Gumi Is A Terrorist, Should Be Arrested Over Ties With Bandits – Fani-Kayode 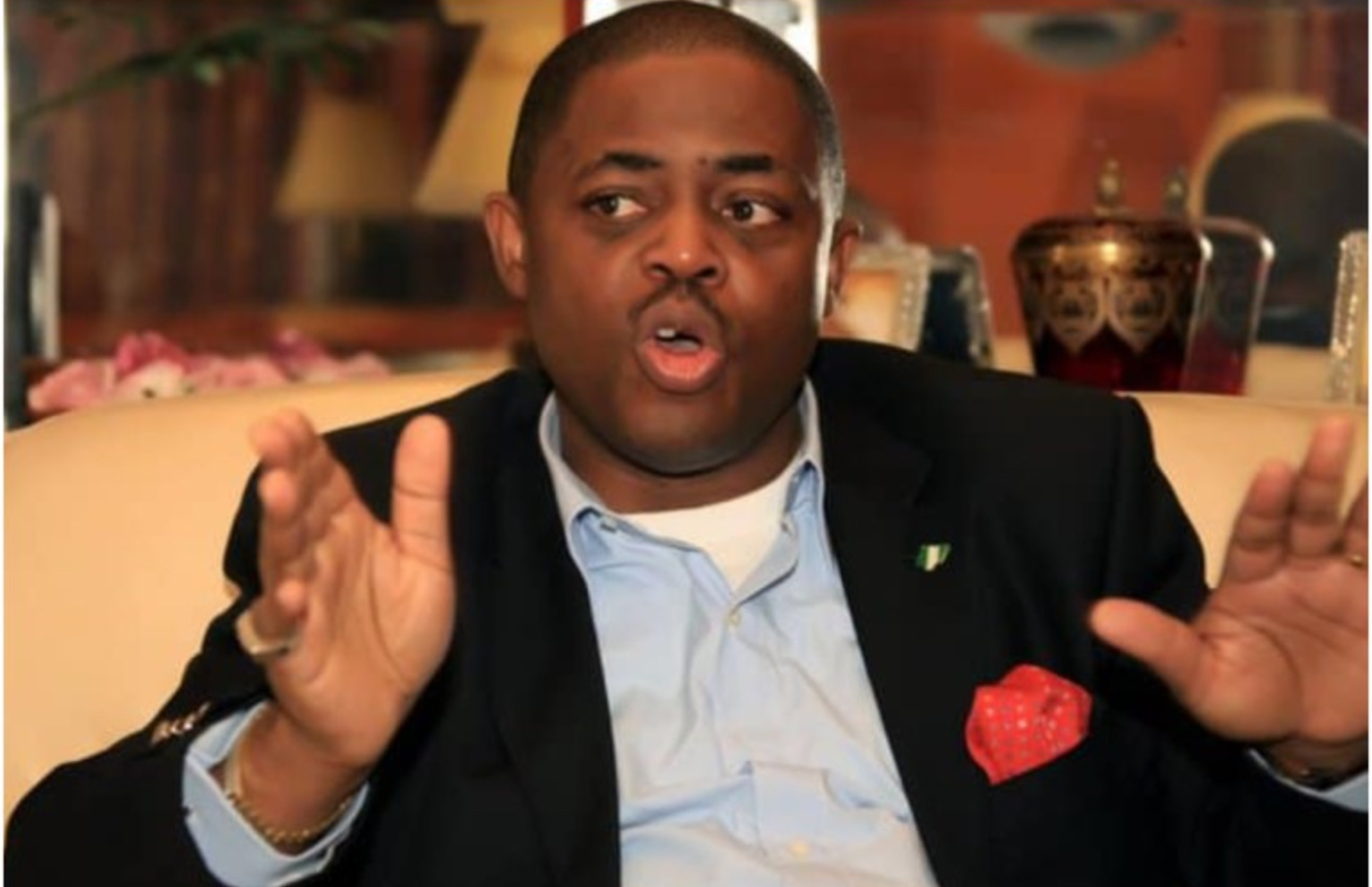 For months on end, the controversial cleric has become a cynosure in public discourse owing to his persistent justification of the nefarious actions of bandits who have abducted schoolchildren, travellers and residents, and in some cases killed their victims.

Gumi, who has met with the bandits in forests several times, once advocated for amnesty for the bandits, noting that they were victims of circumstances.

GreenWhiteGreen also reported how Gumi objected to and decried comparing bandits to Indigenous People of Biafra (IPOB), explaining that the actions and offences of IPOB were graver and deadlier than that of bandits, whom he claimed abduct people for money.

Also, on Thursday, he said some personnel of the Nigerian Army are fueling banditry, disclosing that some soldiers connived with the criminal elements for supply of weapons and drugs.

Reacting to Gumi’s pattern of behaviour and utterances on matters of banditry, Fani-Kayode said their is no difference between the cleric and terrorists.

In a tweet on his official twitter page on Saturday, Fani-Kayode said Gumi ought to have been apprehended long time ago.

The tweet reads, “The issue is not who goes into the forest to meet the terrorists with you but rather what you say to them when you get there & what you gain by constantly defending them & attempting to justify and rationalise their barbaric actions.

“You are their best friend: that makes you a terrorist as well and you ought to have been arrested long ago.”