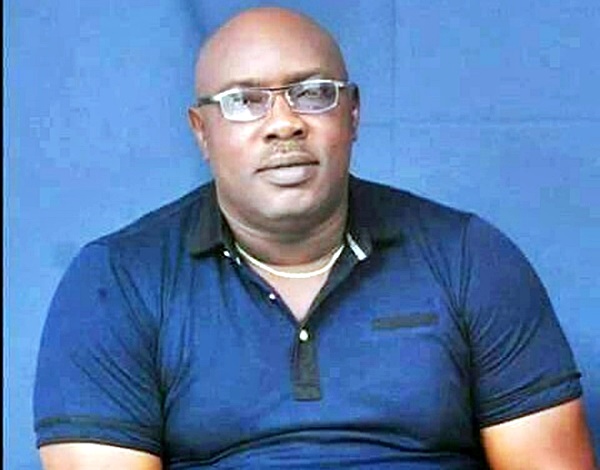 A member of the Delta State House of Assembly, Hon. Kenneth Ogba, has died after slumping during an engagement in his Isoko South Constituency.

Ogba, according to sources died on Sunday evening at Oleh in Isoko South Local Government Area of the state.

He reportedly died after attending a function in the area on Sunday.

Doctors at a local hospital were said to have pronounced him dead when anxious sympathisers brought him after he slumped.

His death came about five months after Hon. Tim Owhefere, the former majority leader of the Delta Assembly, died in January.