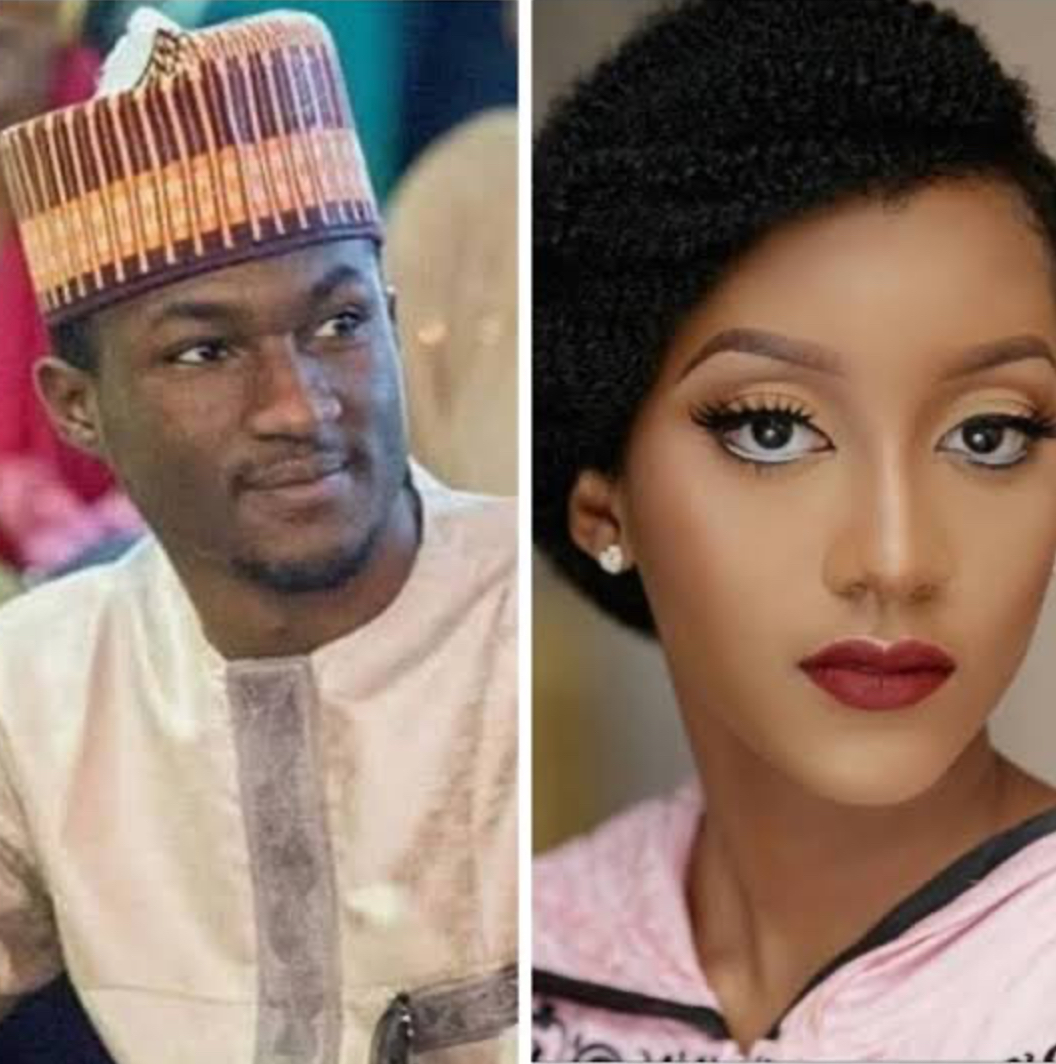 Governors are currently at the palace of the Emir of Kano to formalise plans for the wedding of Yusuf Buhari, the president’s son, Daily Trust is reporting.

Yusuf is currently engaged to a daughter of the Emir of Bichi, Zahra Bayero and the delegation led by Governor Abubakar Badaru of Jigawa State are in Kano to fine-tune the wedding plans.

The Emir of Bichi is the younger brother of the Emir of Kano, who is currently hosting the delegation from the president.

Some members of the first family are also at the palace to finalise plans for the Yusuf Buhari wedding, which Daily Trust gathered will hold between August and September.

Governors Atiku Bagudu of Kebbi and Babagana Zulum of Borno are in the delegation which also has Deputy Governor Nasir Gawuna of Kano State.

Zahra Bayero as at the time of the engagement few months ago was a a bachelor’s student in the United Kingdom, studying architecture.

Yusuf is a 2016 graduate of University of Surrey, Guildford, United Kingdom.

GreenWhiteGreen GWG is unable to confirm how the two met but can confirm that the wedding of the scion of the captain of Nigeria’s political field to Zahra who is a daughter of a first class emir and at the same time a niece of another emir, is bound to be one of the most historic developments in the year.

The wedding would also be of more fondness given that the bride is namesake to the sister of the groom, Zahra Buhari Indimi who is married to Ahmed Indimi, son of one of Nigeria’s richest families, the Indimi family of Maiduguri, famed for their oil wealth. (Daily Trust)