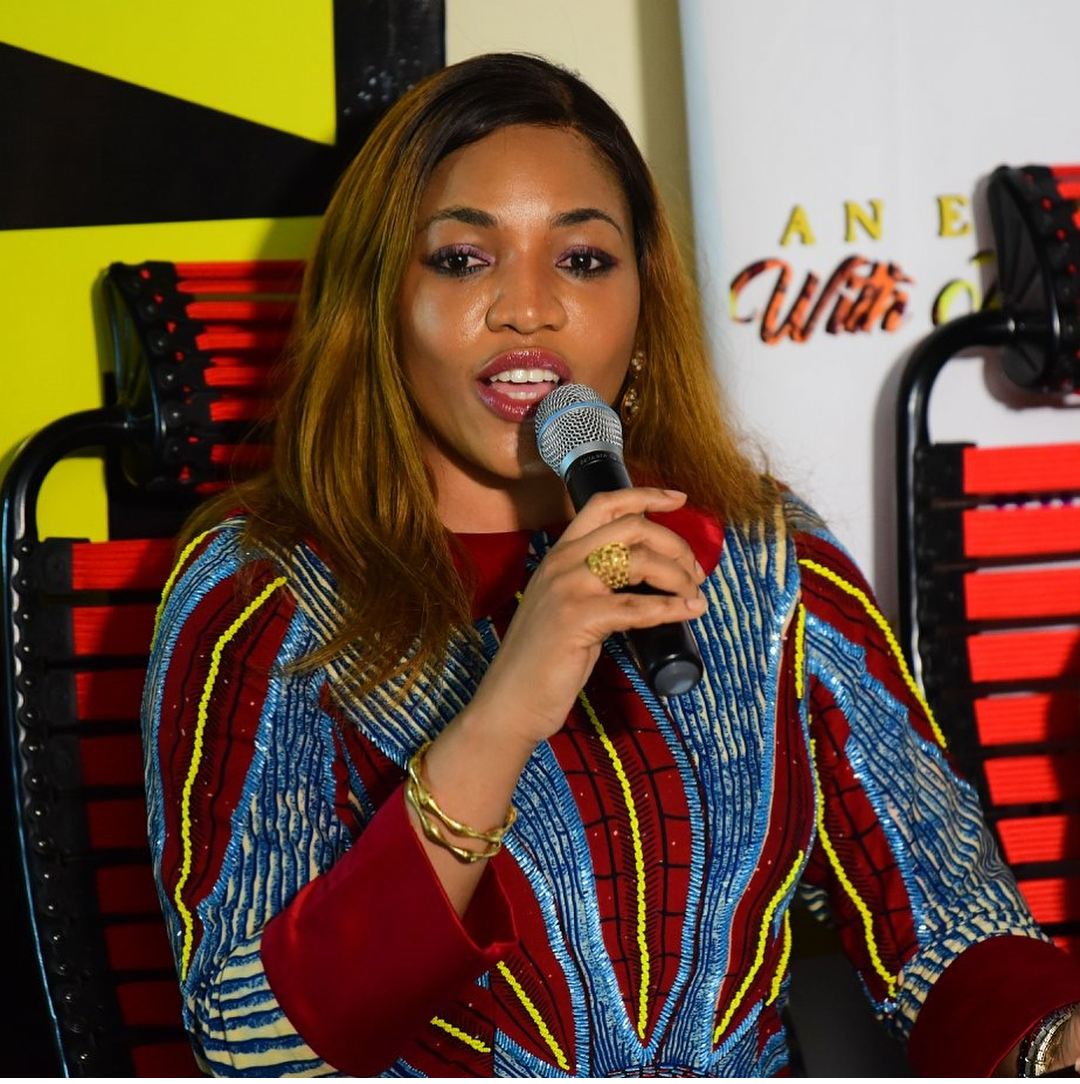 Brenda, wife of the slain Chief Executive Officer, CEO of Super TV, Usifo Ataga has cautioned the media against further negative assertions about her warning that conveyors of lies about her would face legal action.

Her caution came as the Ataga family appealed to the Police to go beyond the arrest of his suspected murderer by conducting in-depth investigation to get to the bottom of the case.

The appeal was contained in a statement signed by Olusegun Jolaawo, a Senior Advocate of Nigeria (SAN), on behalf of the law firm, Rickey Tarfa & Co, solicitor for the family on Sunday in Abuja.

The News Agency of Nigeria (NAN) reports that Ataga, who was first declared missing on Sunday, June 13 in Lagos, was allegedly killed by his girlfriend and student of the University of Lagos, Chidinma Ojukwu.

In the statement the solicitor urged those behind malicious social media publications to refrain from publishing falsehood that impinges negatively on the integrity of the deceased, his wife and children or face lawsuits.

He also urged Nigerians to allow the Police to conduct its investigations without any distraction or interference.

“We know that suspect (name withheld) has been arrested and we know that investigation is continuing.

“Our client is, however, convinced that there is much more to this than is already apparent from the Police investigation.

“It has become apparent that from the variety and inherent malice in most of the media publications, they are planted to embarrass and malign Usifo Ataga, Brenda Ataga and the family,’’ the statement read in part.

It also claimed that the publications serve as a smokescreen to enable the perpetrators of the heinous crime cover their tracks especially with insinuations against the wife of the slain Super TV CEO.

“Our client appreciates the efforts of the law enforcement agencies in their investigations thus far and will not descend into particulars with respect to any of the said false narratives so as not to inadvertently aid the perpetrators of the murder in covering their tracks.’’

The lawyer lamented that the tragic incident of the cold-blooded murder of late Ataga had inundated all strata of the media with inconceivable stories being peddled on all sorts of platforms about the incident and, therefore, called for restraints from the publishers of the unfounded stories.

“Our client requests that the well-meaning public allow the family to mourn their departed son, father and husband with some privacy and decency.

“Our client also feels very strongly about the unbridled activities of bloggers on the social media space with respect to this incident and firmly demands that the said bloggers desist from peddling falsehood aimed at maligning the deceased, his wife and children.

“The family will not be intimidated by these bloggers’ activities and insist that the Police be allowed to do their work.

“Our client hereby demand that the false publications and the several ordinarily unrelated stories and pictures of late Ataga and Brenda Ataga be pulled down with immediate effect.

“Failing, our client shall take prompt and appropriate action to seek redress for the apparent instances of libel and slander as appropriate,’’ he added. (NAN)