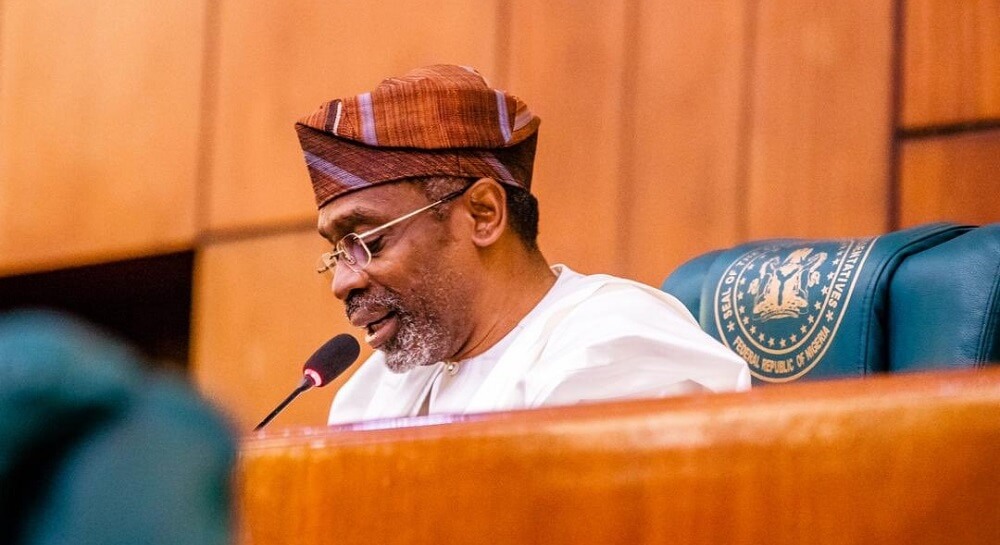 Femi Gbajabiamila, speaker of the house of representatives, says a situation where everyone is allowed to do whatever they like on social media is portentous for the country.

The pliant number four citizen said, just like everything in life, the activities on social media must be monitored to stop people from being reckless with its use.

Gbajabiamila, who spoke on Saturday during a programme on Channels Television, said the principle of freedom of speech is not absolute and it’s highly imperative to rein in on people who leverage on the freedom and anonymity that social media affords to perpetrate evil.

The speaker said the national assembly has faced heated backslashes for its attempts to regulate social media.

“Like everything in life, there has to be regulation. We know that social media is perhaps the most potent instrument that can be used for good and can be used for the negative,” he said.

“We welcome the good. We must not paper over the bad or the evil. That is my position about social media regulation.

“Many more countries, democracies that we all look up to are already in the mood of regulating social media.

“National assembly has been contemplating regulation for a long time. Each time they do, people will kick. Why did you kick? They say freedom of speech.

“It is a delicate balance. Very, very delicate. It is something we need to do as responsible. You heard of cyberbullying, children nagging themselves, killing themselves because of what is on social media. We do not want that.

“It is something we need to do because we have a responsibility to protect every single citizen in this country and that is what we must do.”

On the suspension of Twitter’s operations, the speaker noted that the national assembly has not taken any position on the issue.

He noted that as a leader, it is necessary to listen to the two sides — the federal government and Twitter — before making a decision.

“National assembly has not taken a position. Before you take a position, you have to listen to all sides. It cannot be knee-jerky. We have a responsibility, if I was on the outside I know the position I will take,” he said.

“On the inside, I have been elected by the people, I have to be on the side of the people but I also have to know exactly what the facts and the true situation is. It is not a beauty contest.”

Related Topics:GbajabiamilaSocial Media
Up Next