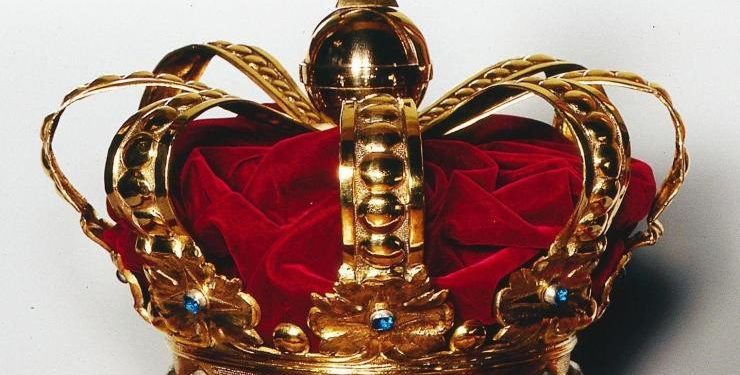 As the kingmakers prepare to confirm and coronate new Olu of Warri, Prince Oyowoli Emiko, eldest son to the immediate past monarch, HRM Ogiame Ikonwoli, has petitioned the Inspector General of Police (IGP) and chairman of Warri branch of the Nigeria Bar Association (NBA) over alleged threat to his life

Prince Oyowoli Emiko, in a three-page petition dated June 21, urged the IGP and the NBA charman to investigate the alleged threat.

The petition, entitled: “Unwarranted attack, violence invasion of the court of justice, in the Warri Judicial Division” alleged that after the death of his  father on December 20, 2020, he was duly selected as the consensus candidate for the throne of Olu of Warri by the Ginuwa 1 Ruling House, in accordance with the Traditional Rulers and Chiefs Edict of 1979.

He said a twist came when a faction of the Olu of Warri Advisory Council led on April 5, 2021 announced Tsola Emiko as Olu of Warri-designate (Omoba). He said the sudden change of plan on the new Olu of Warri selection was in violation of the 1979 edict.

Oyowoli Emiko said not satisfied with the choice of Olu Advisory Council, he and those who believe he should be the new Olu of Warri, in accordance with tradition, decided to approach the court for a redress.

He alleged that hoodlums disrupted the court proceeding and threatened his life on June 17, 2021 inside the premises of Warri High Court, where they had gone to seek  an exparte motion on Suit No. W/104/2021.

“These hoodlums chased out lawyers, litigants and court staff from the court premises. The presiding judge, on sighting the hoodlums, quickly rose and the proceedings of that day was abruptly halted,” he said in the petition,” he said.

The prince alleged that the hoodlums also “attacked the judges’ chambers, cars/vehicles packed at the court premises and assaulted some of the court staff, alongside litigants and lawyers who were in the court to perform their legitimate duties.”

He asked for the intervention of the IGP and the NBA chairman, saying that if such action by hoodlums is not checked “judges, lawyers and litigants will no longer feel safe either to approach the courts and for the courts to carry out it functions of administering justice.”