Out-Of-School Children: The Burden Of A Nation 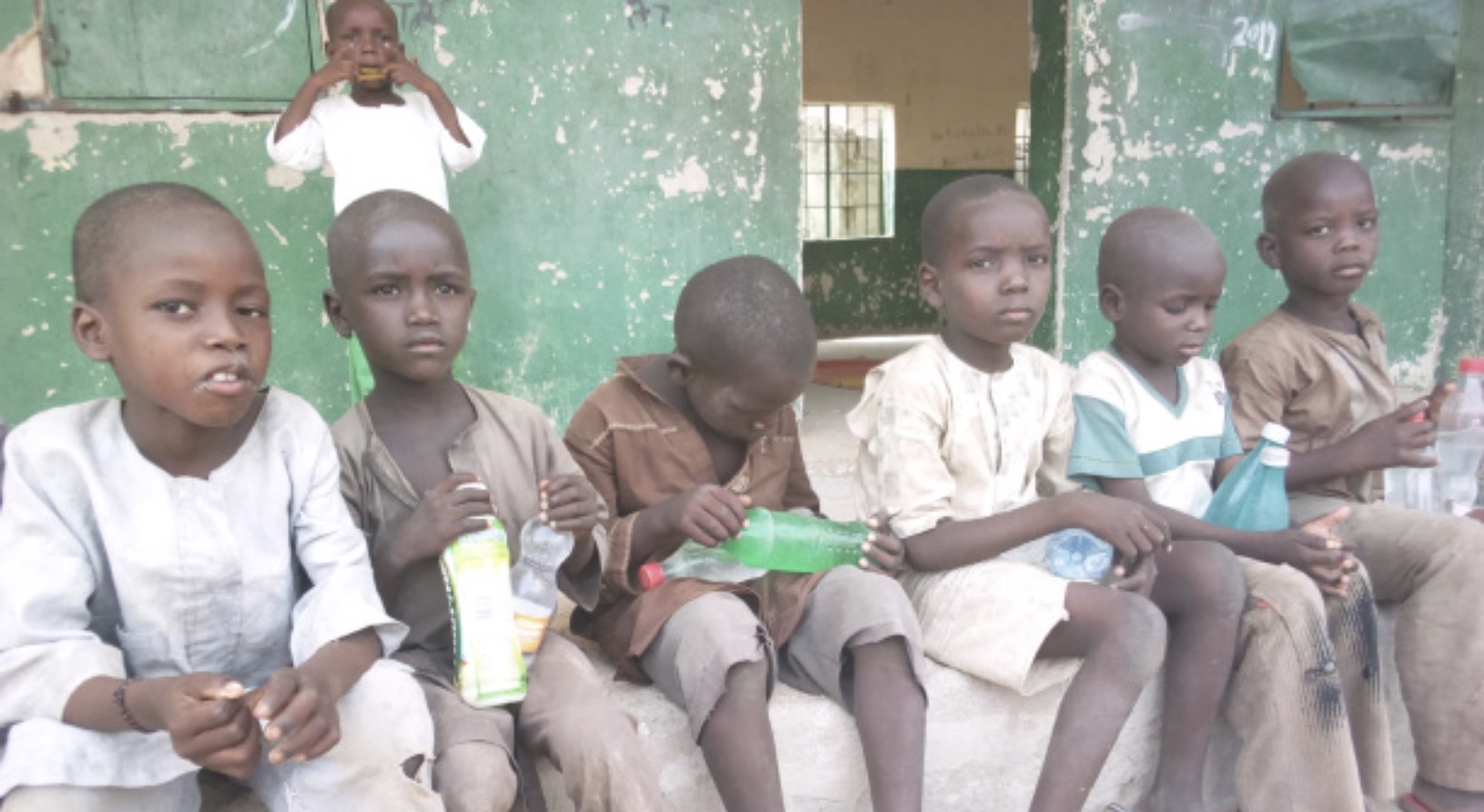 The current insecurity in the country, especially in the North-East and the COVID-19 pandemic ravaging the world have worsened the problem of out-of-school children in Nigeria.

Data made available by the Federal Ministry of Education put the number of out-of-school children at 10.1 million, an increase of more than three million from last year.

The out-of-school children engage in menial jobs like car washing, cleaning of windscreens, among others.

While no reasons were given for the increase, experts attributed the development to the coronavirus pandemic and the current insecurity in the country, especially the kidnapping of school children.

They say that incessant attacks of schools by militants and kidnapping for ransom, frightened many parents, resulting in withdrawal of their wards and children from school for safety purposes.

Some states in the North-East had to close boarding schools for fear of attacks by militants who now find such schools as soft targets.

The reason given by some of the states is that they can no longer guarantee the safety of students in boarding schools.

A security expert, Dr Deji Ozomo, says the country needs to come up with new security architecture to steam the tide.

According to him, apart from the lack of synergy between our security agencies, Nigerians should take security issue as everyone’s business.

While commending the effort of security agencies, Ozomo says more investment and training are required in order to tackle urban violence and attacks by “ unknown gunmen.’’

Malam Mohammed Ramo, a father of five children, says he prays every day for the safety of his children and that of his neighbours against kidnappers.

“Any time I hear that children have been kidnapped, I weep, I say God, these children could have been mine.

“I want my two boys to be a medical doctor and an engineer, now kidnappers are threatening such dreams. I need to watch over them as I do not have the huge amount usually demanded by kidnappers,” he said.

Mrs Winnies Ojekri, a resident of Abuja, says although “safety is of the lord,’’ but wisdom is necessary for good judgment.

“As a parent, I am not happy that some children are not in school, my husband and I decided to take the risk, but decided to stay close and monitor our children. Security is of the lord,” she said.

According to her, the advent of COVID-19 was an added problem, as it caused a lot of panic in homes, especially at the stage when not too much information was available about the virus.

She said that when the COVID-19 started, once you contract the virus they will take you away. “So the thought of being away and kept in another place I can’t have access to members of my family , was quite frightening.

“So I couldn’t take the risk, we had to stay back for a while until things became better,” she said.

The Nigerian Union of Teachers (NUT), on its part said the recent attacks on schools by kidnappers in parts of northern Nigeria were responsible for the increase in the number of out-of-school children.

According to NUT Spokesman, Mr Emmanuel Hwande, the development is beyond us, as we are doing everything humanly possible to keep children in school.

“The attacks by bandits on schools have significantly kept most of our children out-of-school, considering that most schools are now closed down.

“The desire by parents to equip their children with formal education will be on the low scale because the fears are still there, the kidnappers are on rampage,” he said.

He said that about 700 students have been kidnapped from schools since December, of which scores of them remain in captivity.

He gave the names of such states where abductors are on the rampage to include Zamfara, Katsina, Jigawa, Niger and Kaduna states.

To address the problem of out-of-school children, stakeholders advocate implementation of the Child’s Right Act by all the states in the federation.

The Act has zero tolerance for out-of-school children, while as at the last count, only 18 states have adopted it.

Speaking on the development, UNICEF says unless something urgent is done, the over three million out-of-school children produced last year may double before the end of the year.

Most hard hit are the states in the North- East made up of Borno, Yobe, Kebbi and Adamawa, no thanks to the activities of bandits.

At the last count, there are over 18 IDPs camps made up of 1.2 million Internally Displaced Persons in the area.

UNICEF also says that Nigeria has one of the world’s highest number of out-of-school children.

The world body puts the number at 13.2 million, attributing the large number to insecurity and the high wave of kidnapping in schools, that worsened the situation, as some states closed down boarding schools because of insecurity.

The UNICEF also said that the coronavirus pandemic contributed to increased out-of-school children.

“At a time when the pandemic was rife, some parents withdrew their children from school, and have not sent them back to school.

With the recent pronouncement by President Muhammadu Buhari that government will “ take a strong stance’’ against criminal gangs, the high incidence of out-of-school children will be greatly reduced.(NANFeatures)

Nkechi Blessing Reacts As TAMPAN Bans Producers, Directors From Working With Her

Greece Offers Cash, Thanks Youth For Getting Vaccinated