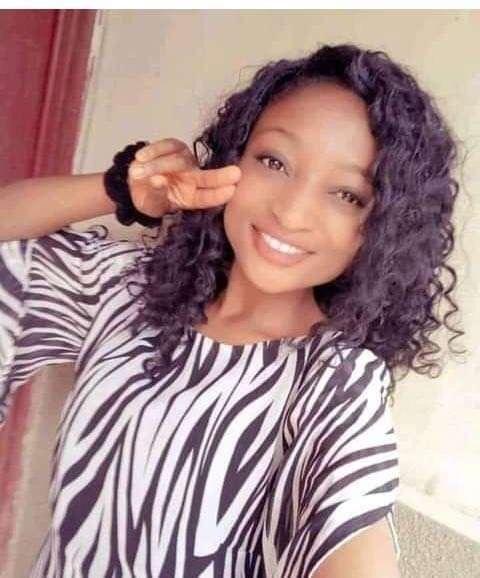 The Kwara State command of the Directorate of State Security Service has apprehended eight prime suspects over the murder and rape of Olajide Blessing, a 300-level agricultural science of the University of Ilorin, UNILORIN.

The deceased was killed in very troubling circumstances after her attackers gagged her before raping her to death.

After the rape, the UNILORIN undergraduate was left with injuries all over her body at her Tanke residence, University road, Ilorin.

The incident had sparked protests by many civil society organizations across the country calling for the perpetrators of the dastardly act to be brought to justice.

Several DSS sources who spoke with our reporter under the condition of anonymity confirmed the development, adding that they are helping the service with the investigation.

But when contacted for comment on the arrest in the rape and death of the UNILORIN student, the spokesperson of DSS, Nnochirionye Afunanya requested that a text message be sent.

He was yet to respond to the message after over seven hours before this report was filed.

But the Kwara State Director of Public Prosecution (DPP), Mumini Jimoh (SAN) told Daily Trust that some suspects have been arrested over the issue and will be arraigned before Justice I.A. Jusuf on Wednesday.

It was however gathered from ministry sources that the suspects would be arraigned for the offences of criminal conspiracy, rape, armed robbery, culpable homicide and receiving stolen properties.