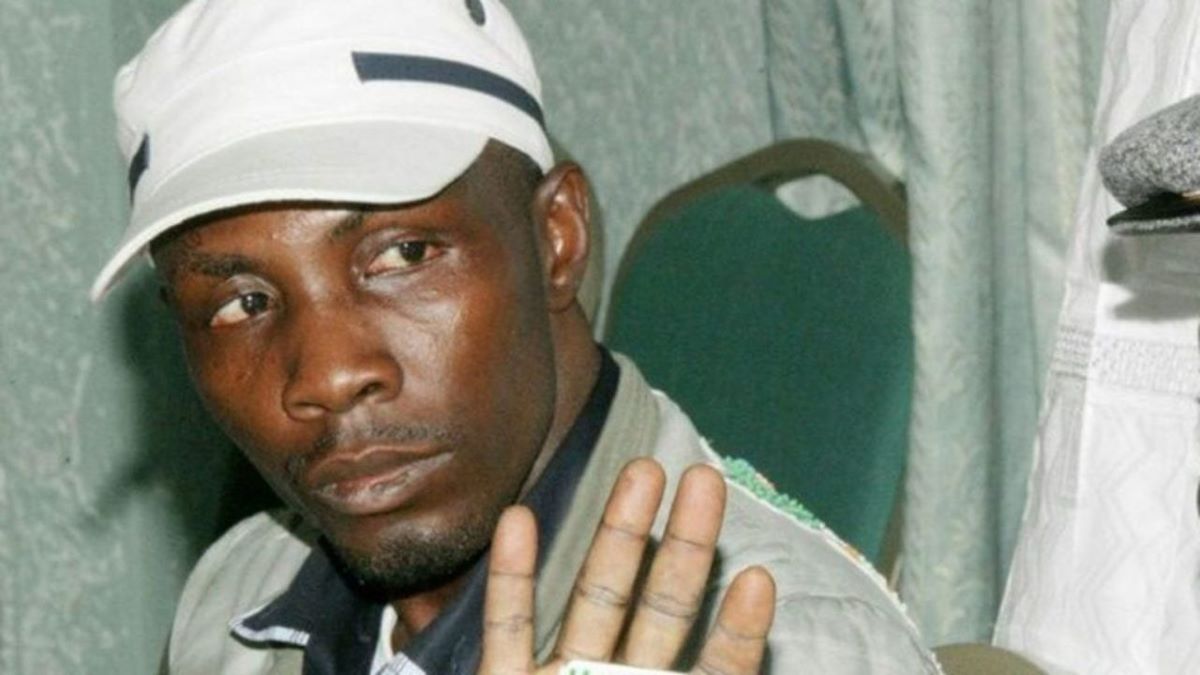 Former leader of the defunct Movement for the Emancipation of the Niger Delta (MEND), Chief Government Ekpemupolo, alias Tompolo has urged more patience following the Federal Government’s failure to meet his June 30 deadline to inaugurate the board of the Niger Delta Development Commission, NDDC.

The call from Tompolo came in a letter to former fellow Niger Delta agitators and stakeholders was upon the expiration of his June 30 deadline issued recently.

Asserting that the region would suffer for it now if violence is immediately triggered, he said that the government’s failures were universal and hence tact was needed in approaching the issue.

While affirming the call on the administration to heed the call on inaugurating a board for the NDDC, he also lambasted the oil companies in the region for hiding under the cover of the military to avoid their corporate social responsibility tasks to their host communities.

In the statement titled, “Niger Delta Agitators’ Ultimatum to the Federal Government of Nigeria: A Call for Restraint” Tompolo said:

“It has become expedient that I speak on the above subject matter. It could be recalled that I issued ultimatum to the Minister of the Niger Delta Affairs, Senator Godswill Akpabio, the National Assembly and President Muhammadu Buhari to do the needful on the issue of the NDDC board by constituting the substantive board of the Niger Delta Development Commission (NDDC) as an urgent matter of public importance and interest to avoid a breakdown of law and order in the region, sometime ago.

“My ultimatum led to a consultative meeting between major stakeholders from the region and Senator Godswill Akpabio in Oporoza town, where a truce was reached, as the Minister profusely pleaded that he should be allowed to start and fast-track the process of constituting the board within the month of June, 2021.

Noting the lapse of his deadline for the inauguration of the NDDC board, Tompolo said:

“June 2021 has come to an end. The people of the region are yet to see any tangible move towards the constitution of the NDDC board by the Federal Government. The people are seriously agitated. There is palpable fear and tension in the region.

“I wish to reiterate my earlier position that, the government should as a matter of urgency, constitute the substantive board of the NDDC to avoid unnecessary bickering and crisis in the region.

“Since I reluctantly accepted the outcome of the consultative meeting, I have done so much to keep peace in the region which some major stakeholders in the security circle are aware of.

“I have been in constant touch with my fellow agitators in the region to give peace a chance, knowing fully well that there cannot be any meaningful development in an atmosphere of rancor and acrimony.

Continuing, Tompolo said: “As it stands now, the one thing the government must do in this issue is to be courageous enough to constitute the NDDC board. Government must be sincere in handling developmental issues in the Niger Delta region as the people have suffered enough, being neglected for several decades.

“The truth of the matter is that there is so much bitterness in the land owing to the lackadaisical attitude of this government in handling matters of great importance to its citizens”, the Tompolo said.

“We must avoid anything that may throw the only relatively peaceful region in the country now, into chaos because of government’s nonchalant attitude towards the security and welfare of its citizenry as constitutionally provided.

“The average Nigerian citizen is a government of his or her own as the citizens provides everything for themselves today. The government is unfair to a greater number of its citizens. The Nigerian Government must create an enabling environment for the citizens to live a prosperous and peaceful life.”

Hitting at the oil companies for abandoning their CSR duties, Tompolo said:

“Most of the companies are operating under the cover of the Nigerian Military, which has further exacerbated the relationship between Multinationals and their host communities. They must do their business in a most friendly atmosphere, and not to set neighbouring host communities against one another”, Tompolo wrote in the statement on the tension following the lapse of his deadline for the inauguration of the NDDC board.