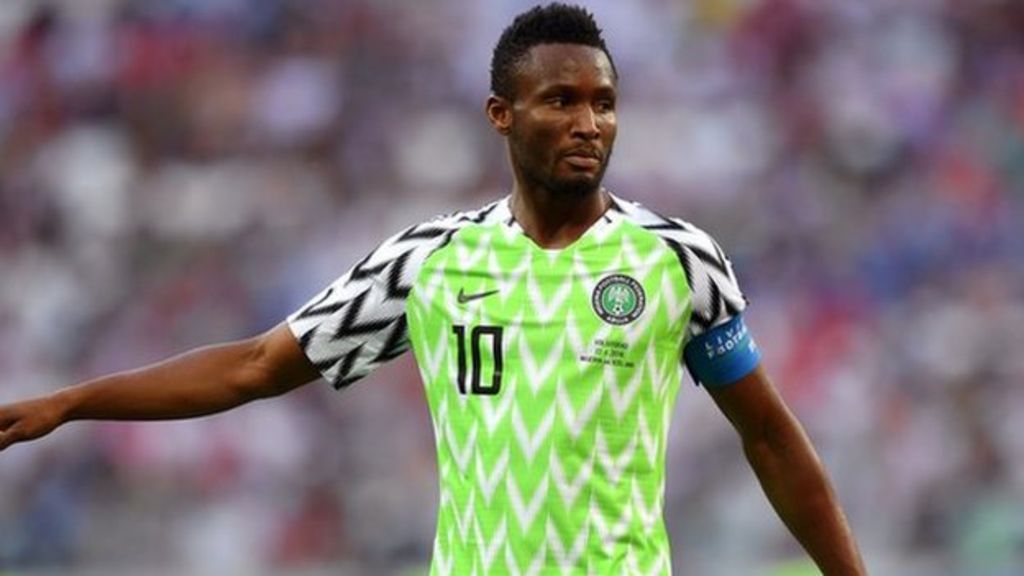 Al Kuwait SC disclosed that the former Trabzonspor star has penned a one-year contract that will keep him at the club for the 2021-22 season.

Mikel’s signing will strengthen Al Kuwait, who finished third in the Premier League last season behind Al-Qadsia and leaders Al-Arabi.

Mikel won’t be the only African star at the Al Kuwait Sports Club Stadium as he joins Morocco’s El-Mehdi Barrahma, Tunisia duo Ahmed Akaichi and Rami Bedoui, and Mali’s Abdulwahid Sissoko in the Brigadiers’ line-up.

The 34-year-old was one of the standout players in Michael O’Neill’s team in the 2020-21 season with 39 league appearances under his belt as they finished 14th in the table.

Mikel returned to England last August after he terminated his contract with Turkish Super Lig club Trabzonspor over an acrimony regarding the coronavirus pandemic.

Mikel is not new to Asian football having previously spent two years in the Chinese Super League with Tianjin Teda.

Prior to Mikel sojourn in China, the 2005 Caf Most Promising Talent had spent the majority of his career at Chelsea.

Related Topics:John Mikel Obi
Up Next