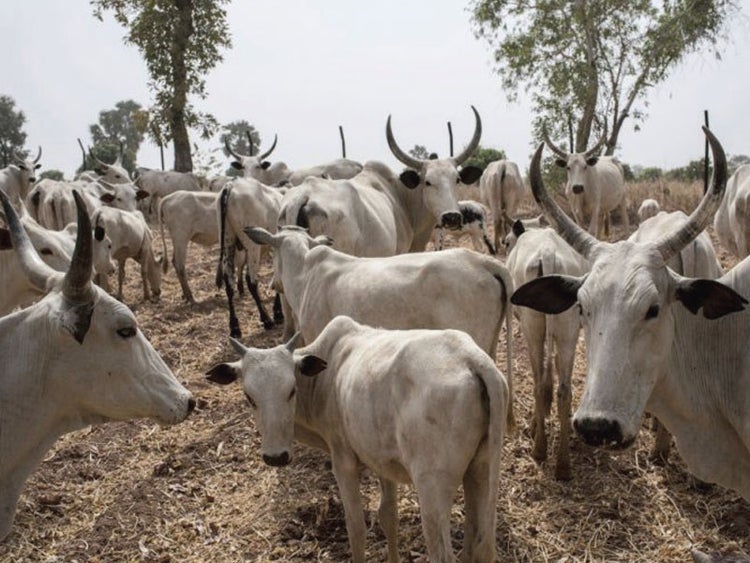 No fewer than 400 cows have been arrested in Ondo State by the operatives of the State Security Network Agency, known as Amotekun Corps.

The arrest of the cows was part of the corps’ ongoing ‘Operation Clean Up’ in the state.

The Commander of the Corps, Adetunji Adeleye, who disclosed this in Akure, the state capital state the operation was made possible with the support of local hunters.

Speaking on the over 500 operatives recently recruited into the corps, the Amotekun boss emphasized that they will be deployed to their various duty posts soon to complement the operation of existing officers.

According to Adeleye, with the new officers, the impact of the security outfit will be felt more across the 18 local government areas of the state.

He also stated that the corps was ready for a massive onslaught against criminals in the state.