Why Nigerian States With Lower Population Growth Are Richer - Experts 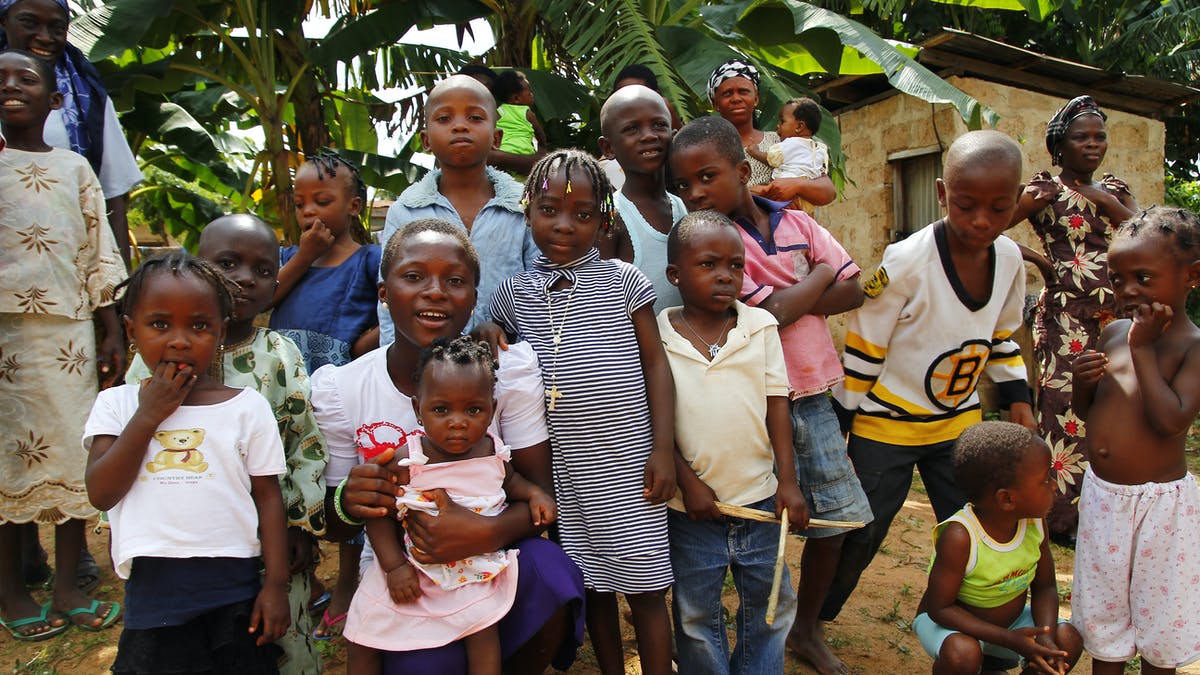 Shittu, a Consultant Obstetrician and Gynecologist, said this on Saturday in online media training for health reporters and features writers.

The training was organised by Rotary Action Group for Reproductive, Maternal and Child Health, in conjunction with the German Ministry of Economic Cooperation and Development.

He said this while presenting a paper titled, “Demographic Dividend: Population, Health and Economic Development The Relationship Among Contraceptive Elements and Certain Demographic’’

He said that most families spent their earnings on food, diapers and payment of nursery school fees, without having much left for savings and investment as a result of unchecked procreation.

Shittu further said that high fertility at the national level had resulted in a population demography where the number of dependents aged 65 and above far outweighed those in the economically active group of between 15-64 years.

The don supported his presentation with statistics and infographics to prove that states with high fertility rates had more poor and illiterate people.

Shittu said family planning had nothing to do with religion as a North African country, a largely Muslim area, had embraced family planning and achieved a higher demography dividend than any other part of Africa.

He said that families should embrace family planning so as to reap some of the dividends, which included prevention of maternal, child and infant deaths, abortion, unwanted pregnancy and provides better health and economy.

According to him, unrestrained childbirth, as a result of low contraceptive use, leads to a higher poverty rate and underdevelopment.

Shittu said that the economy and the wellbeing of the family depend on the size of any family.

Galdanchi, a Professor of Obstetrics and Gynecology, and Director of Excellence for Population Health and Policy, BUK, said such pregnancies come when a woman is too young to bear a child.

The professor also said that when a woman had too many children, it could lead to a ruptured uterus.

“The uterus is like a balloon, when it is overblown, it bursts,” she warned.

She explained that poverty and illiteracy major are two major challenges or barriers to family planning.

She suggested that the human resource challenge can only be solved through education.

Related Topics:Population growth rate
Up Next

Boy Dies In His Sleep After Receiving COVID-19 Vaccine