For 40 Years, I Have Known Akande As A Gentleman, Erudite Scholar - Folarin 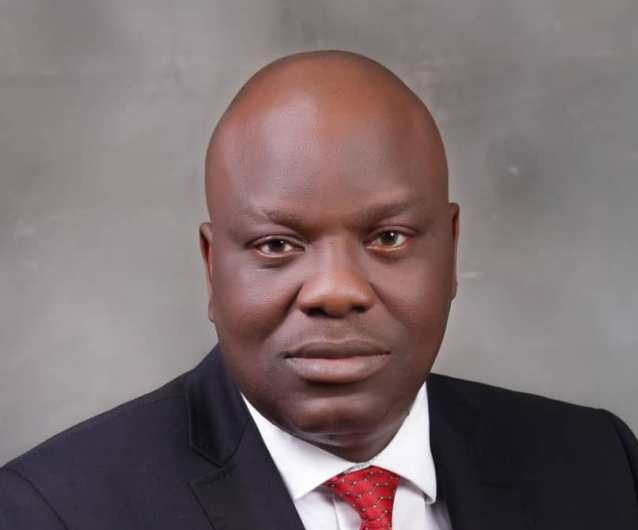 The News Agency of Nigeria (NAN) reports that  Folarin felicitated with the Otu-born professor of political science in a statement in Ibadan at the weekend.

Akande, appointed as a professor of Comparative Politics by Igbinedion University in 2017, was a former Chief of Staff to late former Gov. Abiola Ajimobi in his first term.

Folarin, the Chairman of, Senate Committee on Local Content, described Akande as an erudite scholar, embodiment of humility, hard work, and diligence.

The lawmaker said that he knew Akande almost 40 years back as a quiet, tenacious gentleman and erudite scholar who is committed to excellent service delivery.

The Ayingun Olubadan said that Akande was his classmate at the Department of Political Science, University of Ibadan.

“Throughout our years in the Premier University, he exemplified himself as a dedicated scholar and the spirit is still there till tomorrow. My friend is a trailblazer,” Folarin said.

He said that Akande is an accomplished academia with uncommon charismatic leadership prowess, adding his contributions to nation-building are enormous.

The three-term senator and former Senate Leader prayed for the continuous success of the political scientist.

NAN recalls that the celebrant was appointed deputy Chief Press Secretary by Vice-President Atiku Abubakar in 2001 and Special Assistant, Research and Communication Strategy to President Olusegun Obasanjo in 2003.

Akande was appointed by President Muhammadu Buhari as the Board Chairman, National Information Technology Development Agency (NITDA), and later NCC Chairman till date.

Sunday Igboho Cries Out, DSS Torturing My Associates To Implicate Me