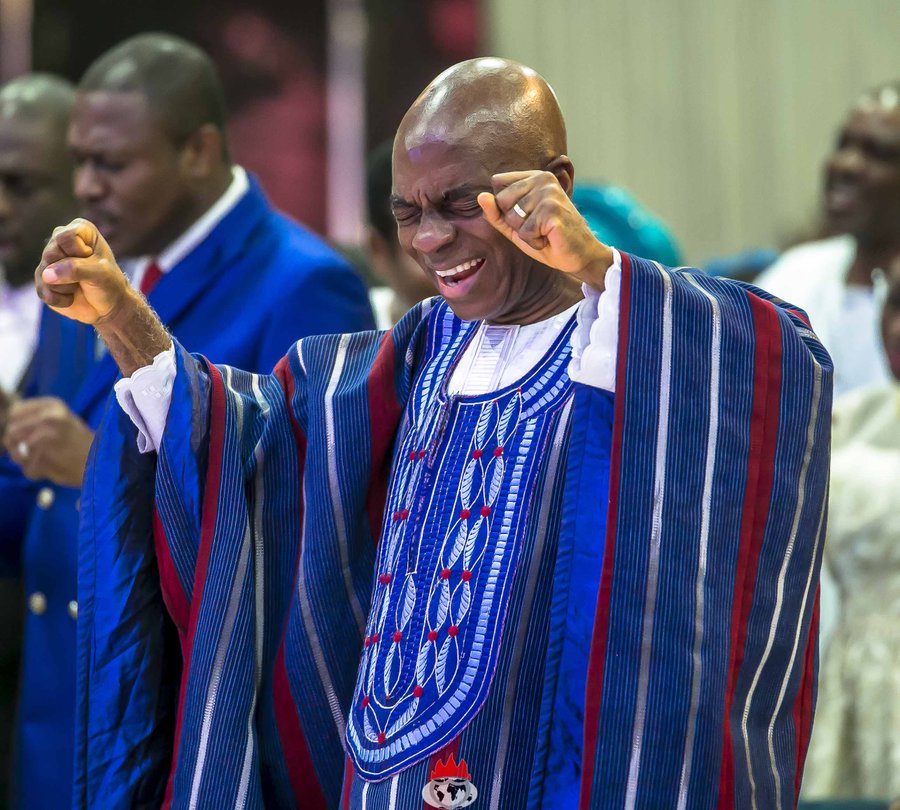 The school is not far from a boarding school where many students were abducted in Chikun local government area of Kaduna State.

Daily Trust gathered that gunmen had launched coordinated attacks on both Bethel secondary school and Faith Academy in the early hours of Monday.

While they abducted students at Bethel School, the attack on Faith Academy was foiled.

A security agent confirmed to our correspondent that the gunmen broke into the premises of Faith Academy through the back fence around 1 am but were repelled by soldiers, with assistance from the school security team.

A parent, whose son attends the school, told our correspondent that the school management had last week instructed all students to go home, except SS3 students who were preparing for final year exams.

She said adequate provision has been made to move the SS3 students to Barnawa in Kaduna south local government area where they are expected to continue with their studies.

She commended security agents for their timely intervention, saying her son and others who were in the hostel during the attack are safe and have been evacuated from the school premises.

When contacted, the Kaduna State Police Command through the Public Relations Officer, ASP Mohammed Jalige, said he could not confirm the attack on Faith Academy, but security agents were busy thwarting attacks by bandits throughout the night.
GreenWhiteGreen GWG had earlier reported the attack on Bethel College in Kaduna during which several students were reportedly packed away by the bandits.

The attack follows the spate of school children abductions in Northern Nigeria with many students till now in the hands of the bandits.

Boy Dies In His Sleep After Receiving COVID-19 Vaccine