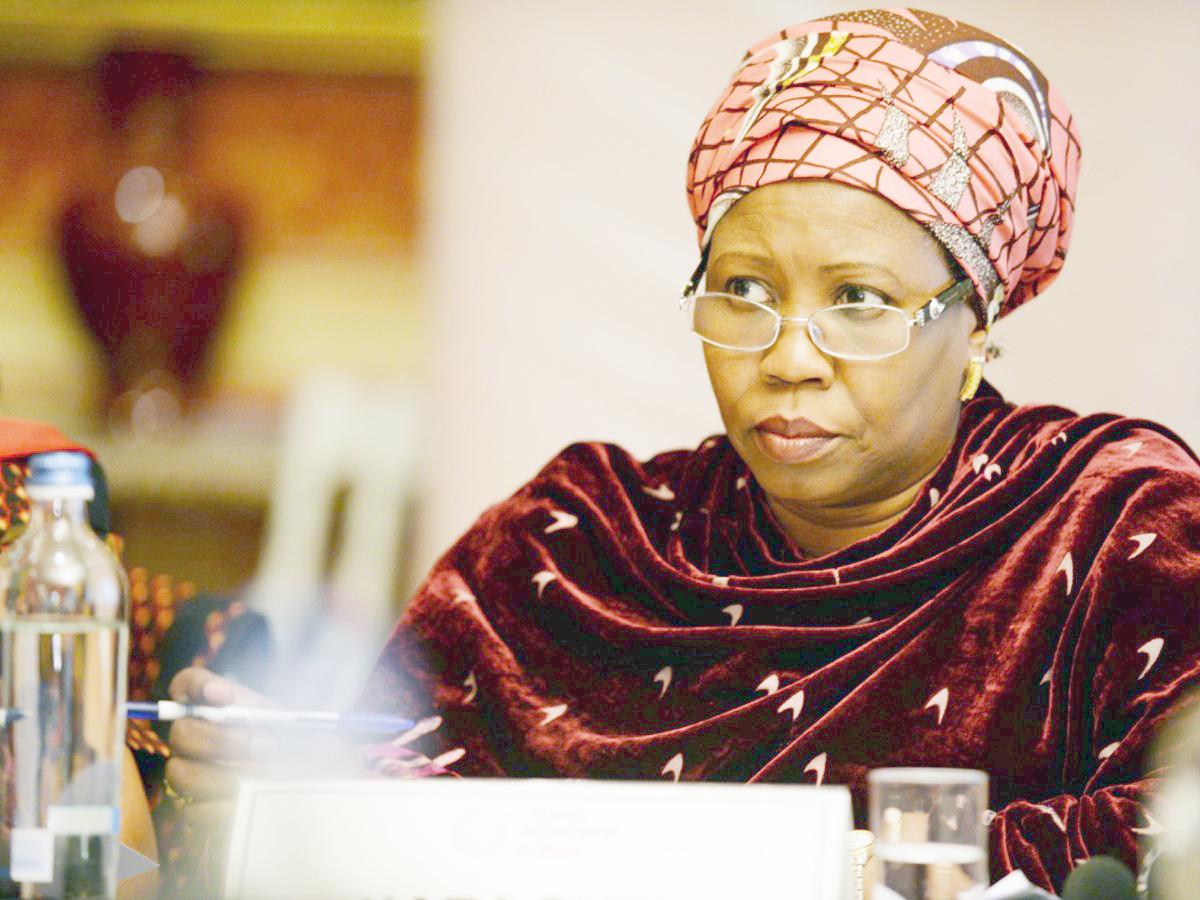 The Minister of State for Industry Trade and Investment, Ambassador Maryam Yalwaji Katagun, who slumped at an official function in Bauchi State on Monday, has been stabilized and moved to amenity ward at the Trauma Centre of the Abubakar Tafawa Balewa University Teaching Hospital (ATBU-TH).

A source in the hospital confided to Daily Trust that the chief medical director of ATBU-TH, Dr Yusuf Jibrin Bara, has taken the minister to the amenity ward in the hospital.

“Her medical challenge was a mild one and the CMD has taken the minister in his personal vehicle to the Amenity ward,” the source said.

All efforts to get the ministry officials to comments on her situation proved abortive at the time of filing this report.

The Minister, who was in Bauchi to launch an empowerment programme, slumped when she tried to deliver her speech at the ceremony which had the Deputy Governor, Senator Baba Tela, in attendance.

She was immediately evacuated to the Trauma Center of the Abubakar Tafawa Balewa University Teaching Hospital (ATBU-TH).

“She just held her head and slumped suddenly while officials rushed her to the hospital immediately,” a witness said.

Daily Trust gathered that the Minister, who has been in Bauchi since Saturday, featured in a live program on Globe FM radio on Sunday.

She has had other personal engagements before the programme of Monday.

All efforts made to get updates on her situation at trauma center of ATBUTH, where she is recovering medical attention proved abortive.

A senior government official told newsmen that as soon as the situation has improved the Minister will be flown to Abuja for further medical attention.

Akpabio To NASS: Percentage For Oil Producing Communities Should Not Delay PIB