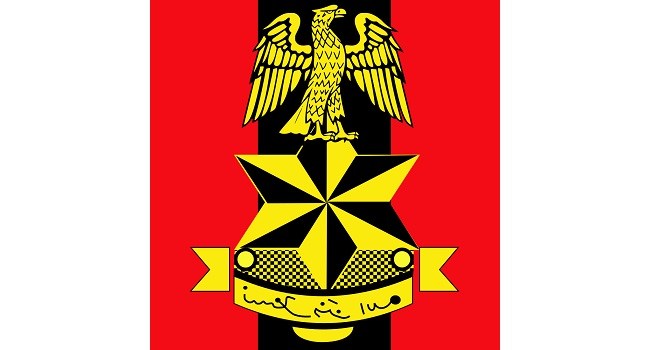 The Nigerian army disclosed this in a signal.

According to the signal, Samalia was killed at about 11:30 p.m. on Sunday while on his way to Kano from Maiduguri with his orderly, Alisu Aliyu.

“At about 042330A Jul 21, One Maj MS Samaila, Acting Commanding Officer 196Bn on his way to Kano from Maiduguri with his orderly 20NA/79/4559 LCpl Alisu Aliyu were attacked by Armed Robbers at Dundubus,” the army stated.

See List of New Appointments in the Nigerian Army

It said Mr Aliyu sustained gunshot injuries and was currently receiving medical attention, while the deceased’s body was deposited at the Shekoni Specialist Hospital Dutse.

“The officer was shot dead, and his orderly sustained gunshot wound. The officer’s body has been deposited at Shekoni Dutse. The soldier is receiving medical attention accordingly,” the statement added.

Related Topics:Nigerian Army
Up Next