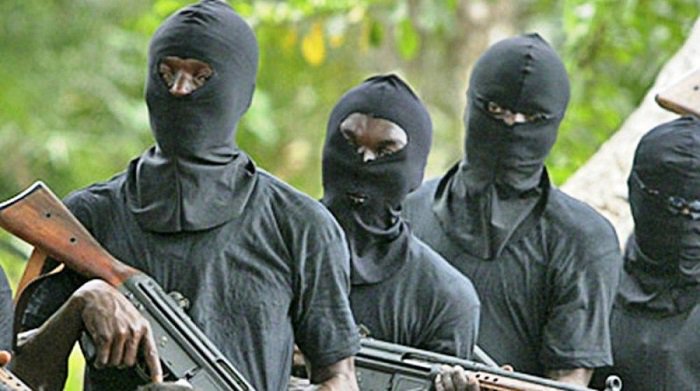 Four farmers in Ekiti on Tuesday were abducted by suspected gunmen in a farm location.

The Manager of the farm, Mr Olawumi Ayodeji, disclosed the kidnappers have demanded N50 million ransom for the release of the farmers.

Confirming the development, the state police command said its officers have been deployed to search the sprawling forest region surrounding Ikosun-Ekiti up to the Kwara border; but denied knowledge of the ransom demand by the suspected gunmen.

“We are not aware of any ransom being demanded from the family, rather, our men are in the bush working hard to rescue the farmers.

“We are working, in conjunction with the Amotekun Corps and local hunters.

“We believe that with the level of security measures we have put in place, we are sure that we will rescue them, and probably get the perpetrators of this dastardly act,” he said.

GWG recall the incident was coming barely a week after a traditional ruler, Oba Benjamin Osho, the Eleda of Eda Ile, in Ekiti East Local Government Area, was kidnapped, with his captors demanding N20 million ransom.