Maibasira Is An Asset To PDP - Comrade Kabiru 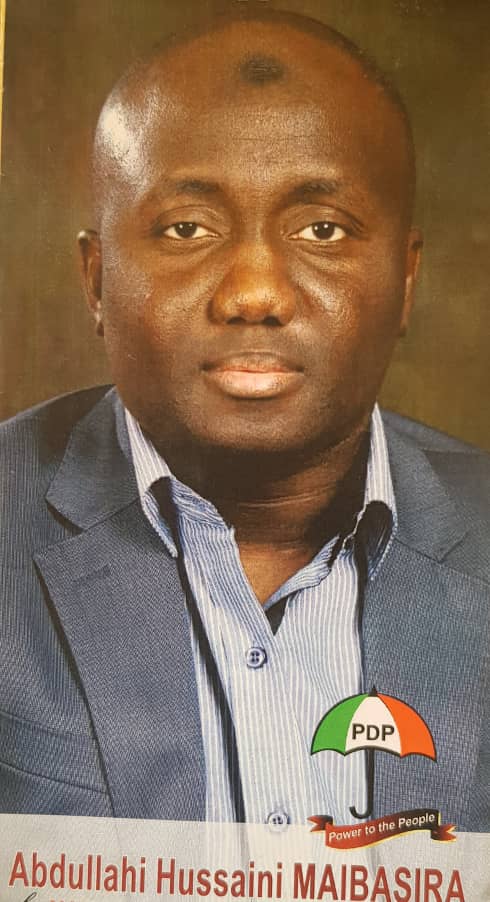 A Youth leader and member of People’s Democratic Party PDP, Comrade Faisal Kabiru has described the National financial secretary of the party, Hon Abdullahi Hussaini Maibasira as an asset to the party.

Comrade Kabiru stated this in Abuja when addressing some youth groups on the happening of the party.

According to him Maibasira is an ambassador of the youth who appreciates the role of the youth in party politics and governance, especially when it comes to the issue of mobilization.

He said on several occasions, Hon Maibasira had intervened in issues affecting the youths and also rendered moral and financial supports to the plight of the youths across the country.

Kabiru said Maibasira remains one of the pillars of the party in Niger State and the North Central Zone who is always determined to see that the party progresses and delivers in elections since when he held sway as national youth leader.

He appealed to the members of the party across the country to remain calm and committed to leadership of the party, saying PDP would return to power in 2023.