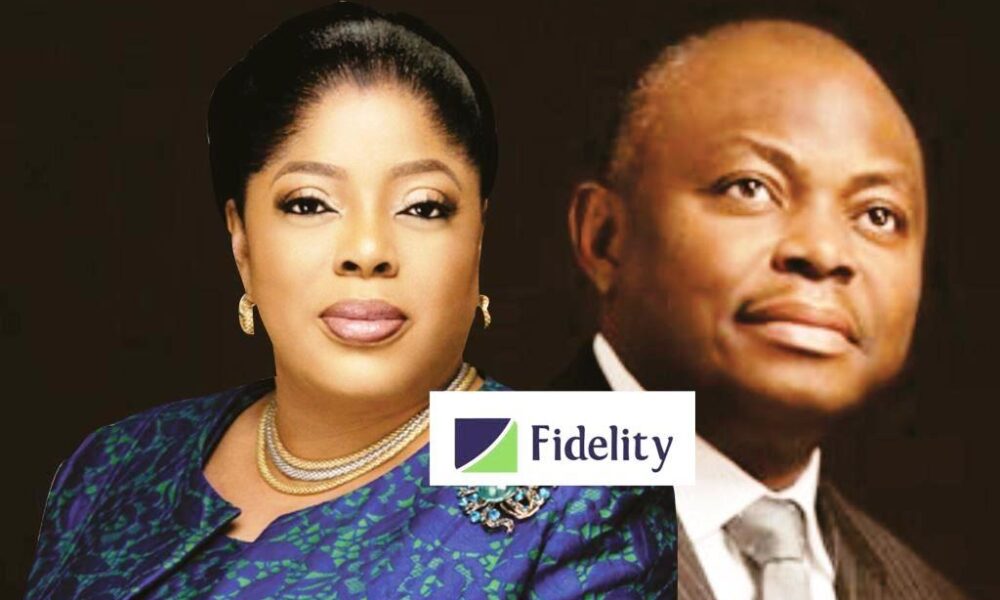 Fidelity Bank Plc has refuted the alleged probe of its former Managing Director/Chief Executive Officer, Mr Nnamdi Okonkwo upon difficult relations between him and his successor, Mrs. Nneka Onyeali-Ikpe.

The rebuttal follows the circulation in some sections of the media in the last few days of a cold war between Okonkwo and his successor over alleged personality conflicts that preceded the emergence of Mrs. Nneka Onyeali-Ikpe as managing director of the bank. The reports allege a cold war that has led to many of the bank staff perceived to have been loyal to Okonkwo departing. Among those mentioned to have left is the bank’s former corporate affairs manager, Charles Aigbe who is now at Heirs Holdings.

Okonkwo was succeeded by Onyeali-Ikpe in January 2021 after steering the affairs of Fidelity Bank for seven years between 2014 and 2020.

GreenWhiteGreen GWG reports that some sections of the media fed the frenzy of a probe of Okonkwo by the new management upon the allegation that Onyeali-Ikpe was not favoured by Okonkwo as his successor.

However, refuting any claim of a probe of Okonkwo who it said served meritoriously, the bank in a statement on Tuesday in Lagos completely denied the allegations raised in the media publications.

“The story is entirely false, malicious and should be discountenanced.

“Okonkwo served the bank meritoriously as managing director and chief executive officer between 2014 and 2020 and led his team to achieve impressive results.

“For the avoidance of doubt, the board of directors continues to hold Okonkwo in high esteem and wish him well in his future endeavours,” Fidelity Bank said in the statement.

The disclaimer from Fidelity Bank of the probe is expected to calm the markets and present a feeling of unity as the bank progresses and builds on what it claims as the successes built during the Okonkwo era.

Related Topics:Fidellity Bank
Up Next