Nnamdi Kanu Speaks On How He Was Mercilessly Beaten In Kenya 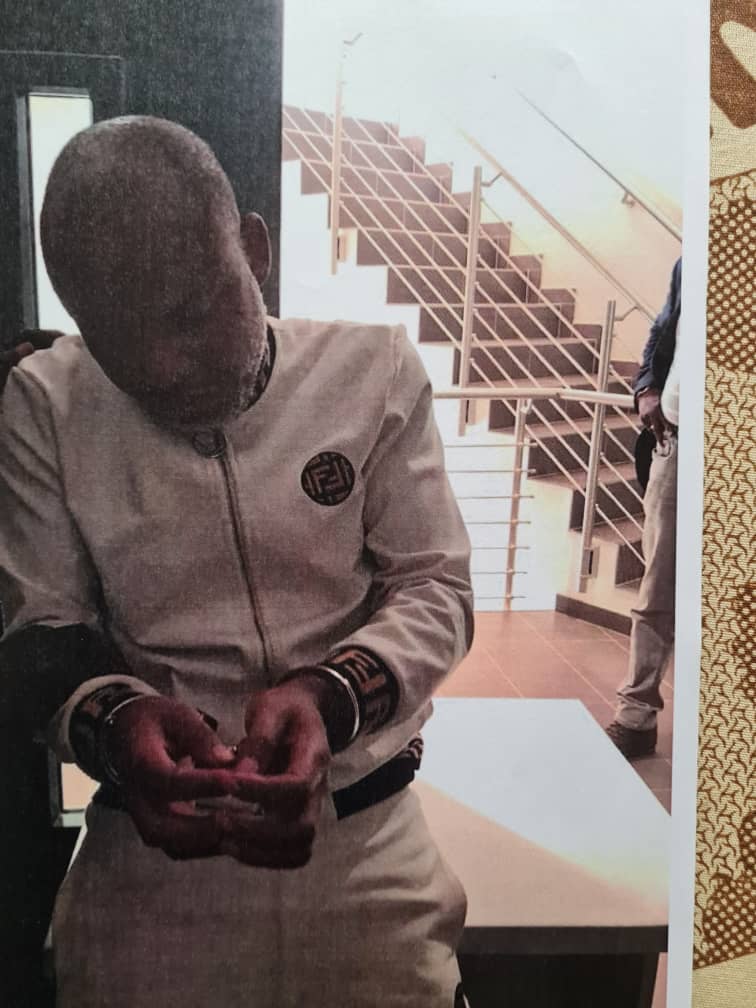 The detained leader of the Indigenous People of Biafra (IPOB), Nnamdi Kanu, has opened up on how he was reportedly mercilessly beaten and detained in Kenya.

According to him he was held in a private residence for eight days before he was repatriated to Nigeria nearly unconscious.

GreenWhiteGreen GWG reports that Nnamdi Kanu was repatriated to Nigeria penultimate Sunday but his presence in the country was not made known until Tuesday through the Attorney General of the Federation and minister of justice, Abubakar Malami, SAN.

Speaking through his lawyer, Ifeanyi Ejiofor on Arise Television, the lawyer narrated how Nnamdi Kanu told him that he was detained in a private residence for about eight days, before he was repatriated to Nigeria.

While vowing to challenge the actions of the Kenyan Government against Nnamdi Kanu at the International Criminal Court (ICC), he said:

“Kanu was tortured, maltreated and mercilessly beaten, as confirmed by him to us. After spending eight days in their illegal custody, they now beckoned to the Nigerian government. Kanu was lifeless and unconscious by the time they were bringing him to Nigeria.

“To tell you the level of their conspiracy and the desperation to get him, they brought him here on a Sunday and the Federal Government is fully aware that I am his legal counsel.

“He was brought into the country and inflicted with several injuries and he is having a number of medical issues today.

“It was at the behest of the Federal government that Kenya was doing those things. This is against all international laws. We are going to address an international court at that level,” he said of his opposition to the reported maltreatment of Nnamdi Kanu in Kenya.