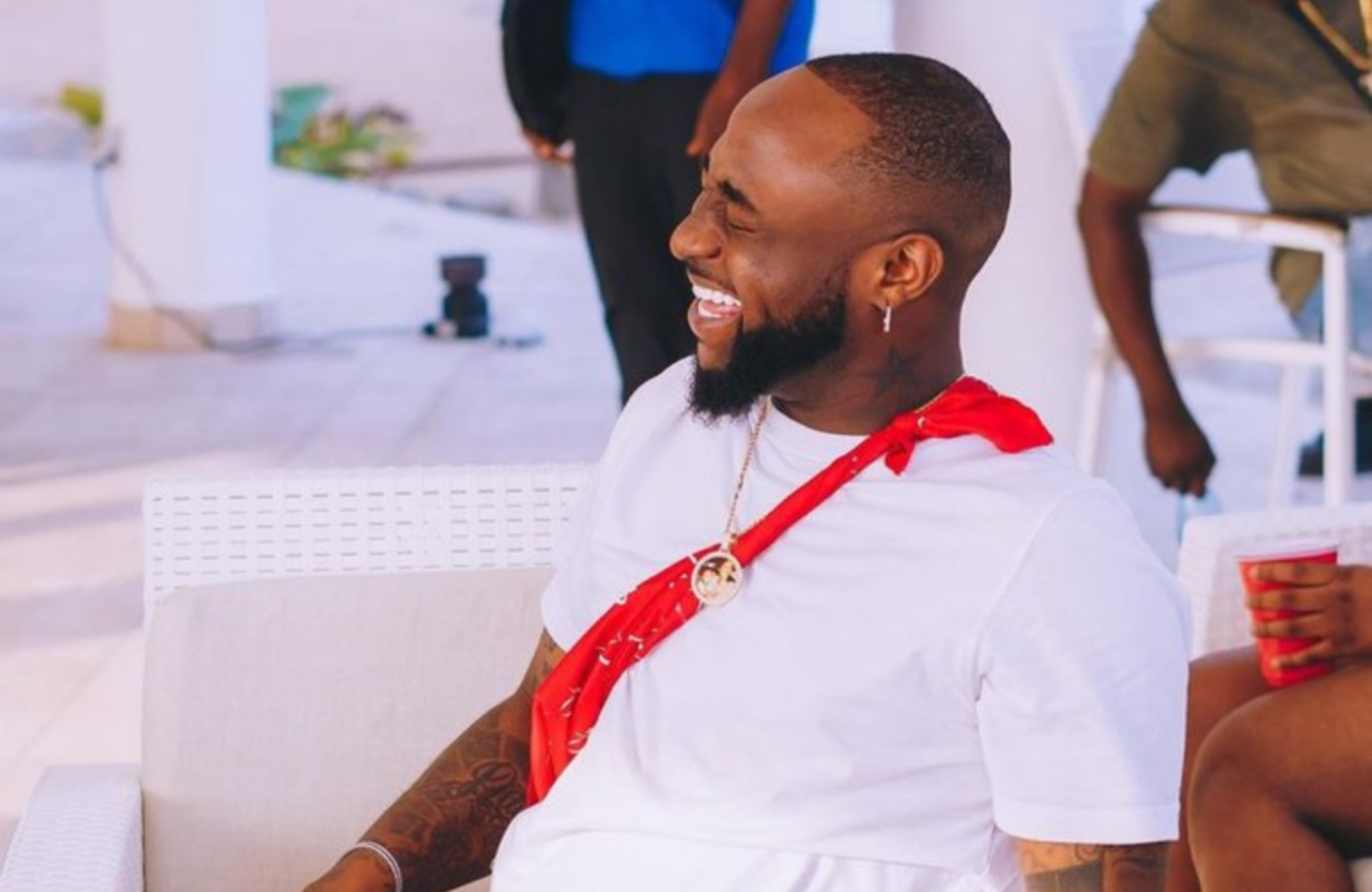 Nigerian hip hop sensation, David Adeleke, better known as Davido has finally reacted to the death of another of his staunch ally, Habeeb Uthman fondly called Obama DMW amongst friends and associates.

Obama, a Nigeria music producer and record label owner passed away on the 29th of June after he complained of respiratory issues.

Obama, who was also a prominent member of Davido Music Worldwide (DMW), died at Ever Care Hospital in Lekki hours after he was admitted at the medical facility following complaint of breathing difficulties.

Following his death, Davido went embarked on self-inflicted oblivion, away from social media and other virtual platform of public engagement and interaction, a move many believed was made to grieve his old friend.

Sources close to Davido said the music star was really rattled by the death of Obama, hence his withdrawal from the public.

The assurance crooner returned to public glare last Sunday when he performed at the essence concert. His performance was steeped in emotion as he fought back tears amid broken voice, an indication that he was yet to wriggle free from the pain and despair occasioned by Obama’s death.

In viral picture of him on the same day on popular microblogging site, Twitter, the DMW record label  boss was seen putting on Obama’s cap and also posed with the deceased signature hand’s sign. With puffy red eyes and pale face, the FEM crooner appears to be enmeshed in grieving his close associate.

After days of mourning and despair, Davido has, for the first time since Obama’s demise, publicly grieved his longtime friend.

Davido, in an emotional and sober post on his Instagram page, chronicled his relationship with Obama. He recounted how Obama played a key role in his music career and how he was always there for him whenever he needed help. He noted that Obama was not just a friend but a big brother.

Davido also touched on the benevolent and generous disposition of Obama, noting that the deceased was a peacemaker and bridge-builder who brought people together.

He praised the resourceful and ingenuity of Obama whom he claimed have solution to any problem they might encounter.

The FEM crooner promised not to let his old friend down and will continue to make him proud by building on the success and achievements they attained together.