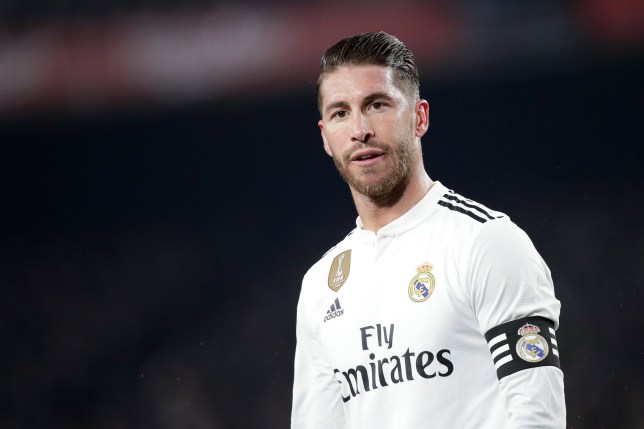 The French club announced the deal on Thursday

Ramos, 35, won the Champions League four times with Real and is a World Cup winner and a two-time champion of Europe with Spain.

Ramos became a free agent at the end of the 2020/2021 season following the expiration of his contract with the Spanish giant and the refusal of the club to extend his contract.

Ramos joined Real Madrid from Sevilla in 2005 at the age of 20, he is considered one of the best defenders in the world.