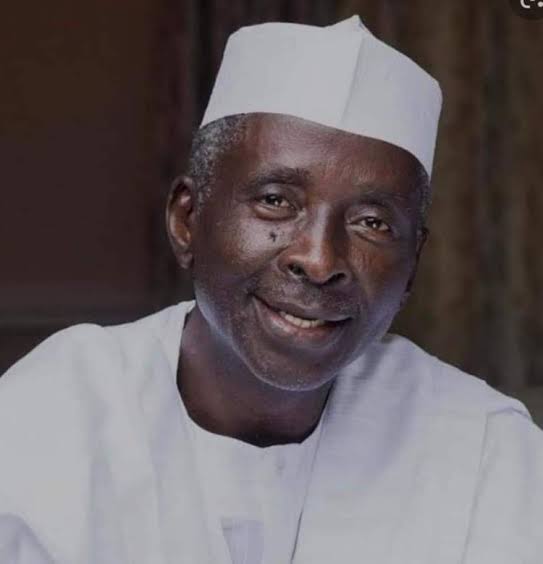 The Kaduna State Government has officially announced the death of former Deputy Gov. Barnabas Bala (Bantex) and declared Monday as a work-free day.

Mr Muyiwa Adekeye, Special Adviser to Gov. Nasir el-Rufai on Media and Communication in a statement on Sunday in Kaduna, said that the work-free day was in honour of Bala’a memory and service to the state.

The News Agency of Nigeria (NAN) reports that Bala, who served as Deputy Gov. of Kaduna State between May 2015 and May 2019, died on Sunday in Abuja.

Adekeye said that El-Rufai had sent a personal message of condolence to the family, noting that it was a blessing to know Bantex and to work with him.

He said that the governor acknowledged the deceased’s  commitment to the progress of the state and prayed God to grant him peaceful repose and to comfort his family.

Meanwhile, President Muhammadu Buhari has joined the government and people of Kaduna State to mourn Bantex.

Buhari, in a condolence message by his Senior Special Assistant on Media and Publicity, Malam Garba Shehu, on Sunday in Abuja, described the deceased as a “true gentleman and consummate professional”.

According to him, Bantex will be fondly remembered for his many years of distinguished service in his home State, his patriotism to the nation as well as forthrightness in politics.

The president also affirmed that the former Deputy Governor, who served as chairman of Kaura Local Government and represented Kaura in the House of Representatives, was a potent voice on peace, stability and progress.

The president extended his deepest condolences to the family, friends, associates and many followers, who benefited immensely from the responsible stewardship the deceased offered as a public servant and political office holder.

He prayed God to grant the deceased eternal rest and comfort those mourning the irreparable loss.

The News Agency of Nigeria (NAN) reports that Barntex was the pioneer Chairman of the APC in Kaduna State.