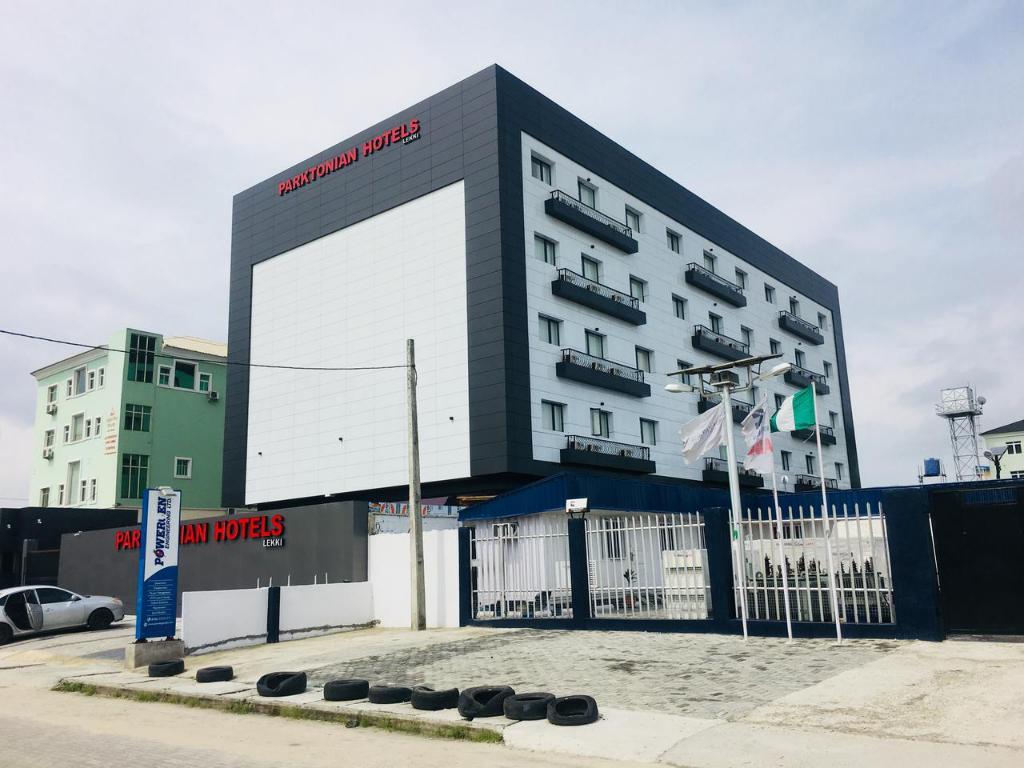 Operatives of the EFCC stormed Parktonian Hotel in the upper-middle class, highbrow neighbourhood of Lekki in Lagos state on Tuesday in an operation that left many of the guests with an embarrassment that they will live with forever.

In an overnight raid that left many guests distraught and traumatised, men of the anti-graft agency reportedly broke into hotel rooms with guests naked having violently snatched access cards and master keys at gunpoint.

Many of the guests, including couples, were passing the night at the four storey mid-size hotel when EFCC agents broke in at about 4:00 a.m. Some of them said they were naked under the duvet when agents broke in and were not even allowed to dress up before being interrogated by the officers, who said they were on a manhunt for suspected Internet fraudsters.

“The officers broke into my hotel room as I was sleeping, the incident that played out was just too traumatic for me to narrate,” Peoples Gazette quoted one of the guests to have said.

The witness said the officers started breaking into rooms after collecting the master access card to open all rooms from the management at gunpoint.

“They broke into the hotel and threatened to shoot the receptionists and management if they didn’t immediately release the master access card to them,” a witness said. “So the hotel workers had to comply immediately.”

Another witness who narrated his ordeal described it as “embarrassing and traumatising,” as he was unclad when operatives barged into the room.

Many foreigners, including some potential investors who came into the country to carry out preliminary studies on a cable manufacturing project, were caught in what witnesses described as “violent and uncivilised conduct” of the operatives, who numbered more than 20.

The victim pleaded strict anonymity to avoid being victimised by EFCC agents.

“They continued to search other rooms. They went away with about 13 occupants,” he said. “I was naked, and I had to beg them (for me) to put something on. I am actually hypertensive, but I put myself together because I am not a criminal in any way.”

He described the experience as “embarrassing and traumatic,” noting that “nobody wants to sleep in a hotel where their privacy and security cannot be guaranteed.”

Bawa And Hopes For EFCC Redemption

The witness added, “I am not going back to that hotel. They won’t go to Transcorp where people who are looting Nigeria’s money are staying.”

The hotel owner, Obinna Obiora, told The Peoples Gazette that he would comment on the matter later. The Gazette could not immediately confirm whether or not the officers had a warrant to invade the hotel.

The spokesperson for the anti-graft agency, Wilson Uwujaren, however, denied being aware of the raid.

“I haven’t got any report of such, but I’ll confirm from the Lagos office if there was any raid,”  she said.

Controversial raids of public and private spaces have become increasingly common amongst EFCC officers in recent months. The department was established to fight economic crimes, but it has recently retooled itself towards a relentless crackdown on suspected Internet thieves, widely known as Yahoo Boys.