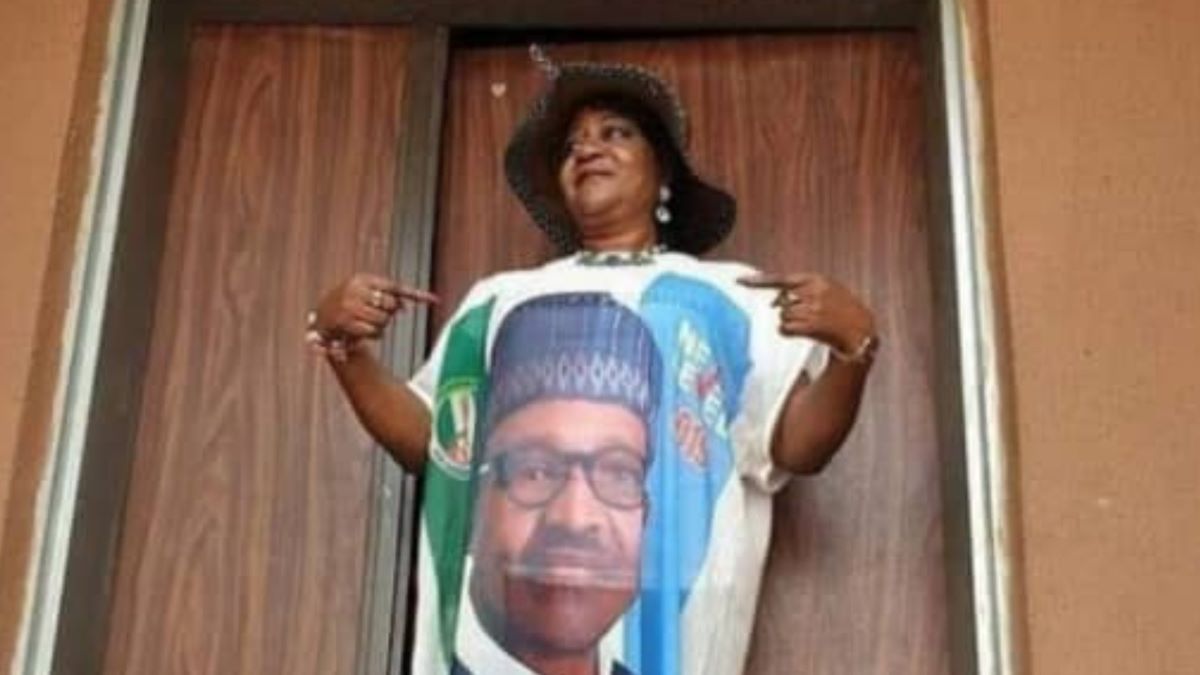 The Senate on Tuesday gave reasons why it rejected the nomination of Lauretta Onochie, an aide to the President Muhammadu Buhari as a commissioner in the Independent National Electoral Commission, INEC.

The Senate said the nomination was rejected because of her partisanship and breach of federal character principle.

The Senate in a statement titled, ‘Senate confirms five nominees as INEC Commissioners, rejects Lauretta Onochie’, by Ezrel Tabiowo, Special Assistant (Press) to President of the Senate, quoted Chairman of the Committee on INEC, Senator Kabiru Gaya (APC, Kano South) noted the avalanche of petitions deposed against her nomination.

The committee chairman said that besides the fact that Lauretta Onochie was overtly partisan, that the nomination breached the federal character principle given that Delta State already has a serving national commissioner in the person of Barr Mary Agbamuche-Mbu who was screened and confirmed by the 8th Senate.

“In the case of Ms. Lauretta Onochie’s, having studied her curriculum vitae and other relevant documents, followed by exhaustive interaction around the petitions against her nomination which she responded to accordingly, including attesting that she is not a registered member of any political party”, Gaya said.

He said that upon the fact the nomination of Lauretta Onochie breached the provisions of Section 14(3) of the 1999 Constitution of the Federal Republic of Nigeria (as Amendment) on Federal Character Principle, that the Senate committee would not refer her for confirmation.

“Therefore, based on the provisions of Section 14(3) of the 1999 Constitution of the Federal Republic of Nigeria (as Amended) on Federal Character Principle as earlier stated, and in order for the Committee and the Senate to achieve fairness to other states and political zones in the country, the committee is unable to recommend Ms. Lauretta Onochie for confirmation as a National Electoral Commissioner for the Independent National Electoral Commission,” he explained.

Besides Lauretta Onochie, the Senate also suspended deliberation on the nomination of Prof. Sani Muhammad Adam. It said that the nomination would be suspended pending further legislative action.

GreenWhiteGreen GWG understands that there are some outstanding issues concerning the nominee from his place of work.