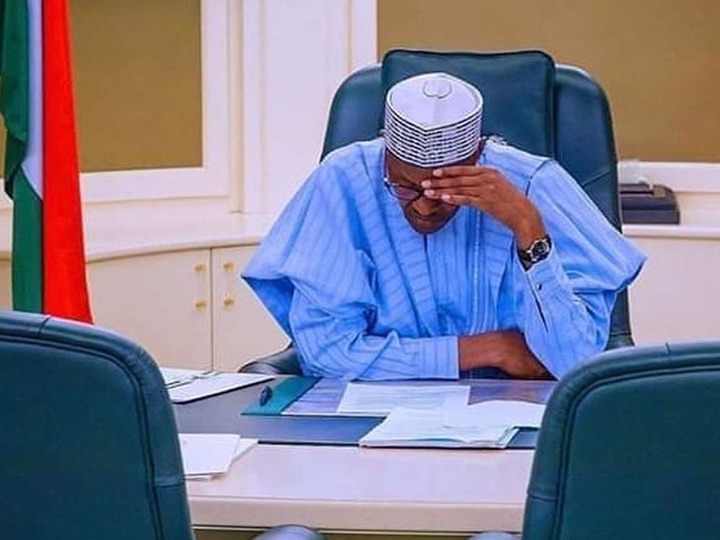 The House of Representatives on Tuesday urged President Muhammadu Buhari to declare a state of emergency on unemployment due to the spate of insecurity in the country.

This came via the adoption of a resolution by the Speaker of the House of Representatives, Femi Gbajabiamila, on the consideration of its reports on the National Security Summit.

The Deputy Speaker of the House, Rep Ahmed Wase, presided over the consideration of the reports.

In his motion, Gbajabiamila said the summit was held to generate ideas in tackling insecurity in the country, adding that the committee met with stakeholders and security experts in which suggestions were provided.

He said subsequently, the recommendations of the report were voted and adopted by the lawmakers.

NAN reports that in April, the House set up an ad hoc committee to organise the Security Summit as part of efforts to restore peace across the country.

The lawmakers, however, passed a resolution asking Buhari to declare a state of emergency over the nation’s security challenges.

Super TV CEO: Chidinma Innocent Until Proven Guilty, Nothing Must Happen To Her, Reps Warn IGP