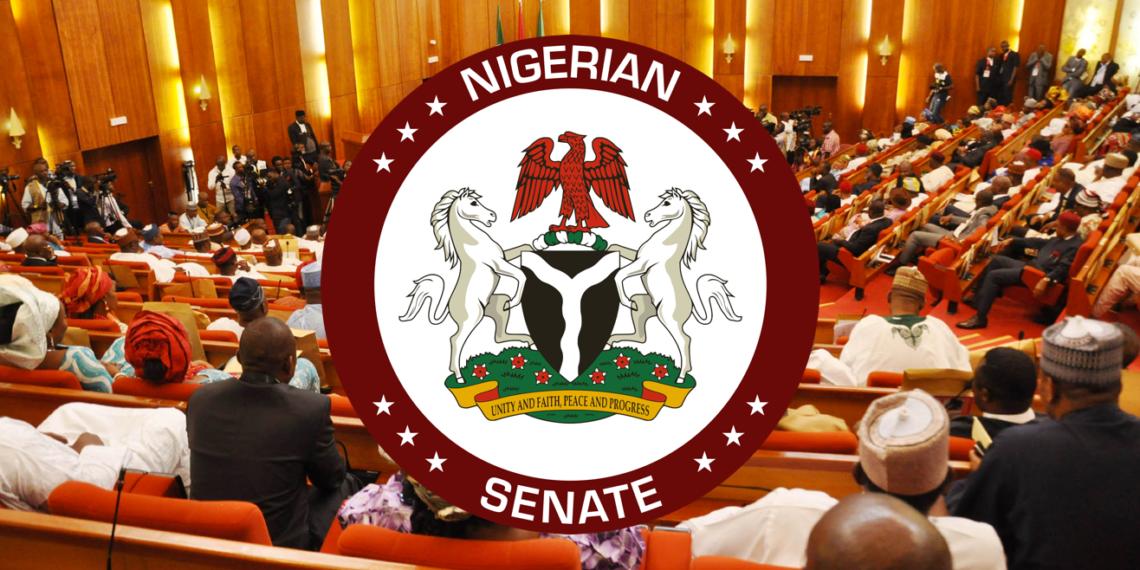  
 The Senate Committee on Basic Education says a bill seeking to amend the law establishing the Joint Admissions and Matriculation Board, JAMB to stop the board from admitting candidates below the age of 18 years is underway.

This was disclosed on Monday by the Vice Chairman of the committee, Senator Akon Eyakenyi, during the committee’s oversight visit to JAMB.

According to the committee, age has a lot to do with learning ability, particularly in higher institutions.

Senator Akon Eyakenyi noted that education is very important in the development of the country stressing that the sector deserves to be given much attention.

The Senator described the JAMB as a bridge between the secondary and the university, stressing that the agency was a necessary vehicle for the delivery of quality and standard education in Nigeria.

“If the products from the secondary schools are not properly catered for to be assessed before turning them into the university definitely you will have a problem,” he said

According to him, the committee had identified two major areas to be addressed in the proposed amendment for the exam body to function better.

Eyakenyi said “Our own work is that of making laws, to legislate; we have identified two major areas that we need to go into the process of amending the act establishing JAMB. That’s the area of support we will give.

“Other than that, we also intend to pass on what we have seen today to the appropriate MDAs, the Federal Ministry of Education to ensure the support that JAMB needs is given to them.”