How Wike Taunted Imoke At His Birthday Party 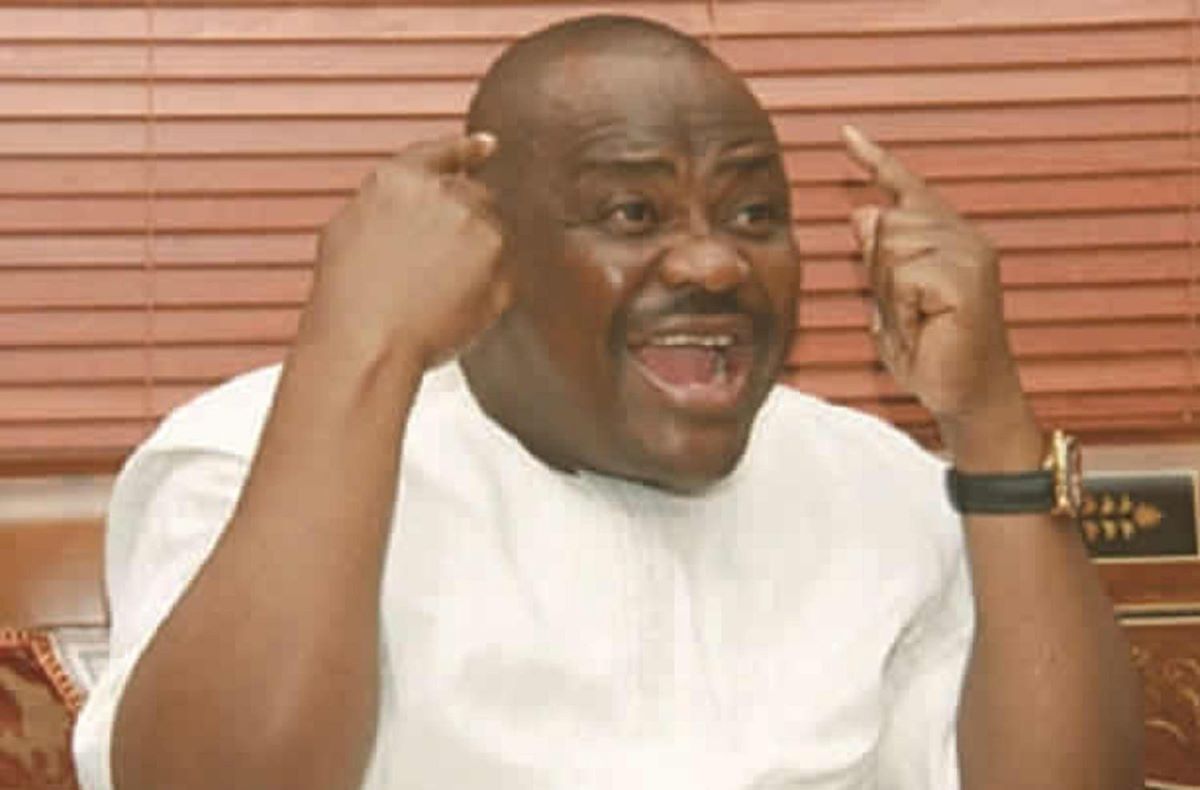 Mounting criticisms of the leadership style of former governor of Cross River State, Senator Liyel Imoke, as responsible for the present crisis engulfing the state chapter of the Peoples Democratic Party (PDP) has continued, with the governor of Rivers State, Nyesom Wike, joining the fray.

In a remark by him that was supposed to be a tribute to Imoke, during the recent celebration of his 60th birthday and the 10th anniversary of his Bridge Leadership Foundation (TBLF) as well as 11th Career Day Conference of the foundation, Wike added some bile to the high tempo celebration, thereby altering the mood of the day, when he took on Imoke, heaping blame on him for the sliding fortunes of PDP in the state.

Imoke’s predecessor in office, Donald Duke was the first person to finger Imoke’s autocratic style of leadership for pushing Governor Ben Ayade and some of his cohorts out of the party to the All Progressives Congress (APC).

It was that same sentiment that was once again re-echoed by Wike, who accused Imoke of not doing enough to hold the party together in the state just as he took a swipe the national chairman of the party, Prince Uche Secondus.

According to Wike, leadership is not theoretical but practical, saying that his honouring of the invitation by Imoke was a demonstration of his leadership attribute, which he said Imoke and some of the national leaders of the party lacked, a development that he said is affecting the party adversely.

Wike said that if Imoke as the leader of the party during his tenure as governor and now as an elder of the party had demonstrated practical leadership that the party would not have suffered the fate visited on it.

The birthday celebration was attended by some of the national and state leaders of the party, friends and associates of Imoke, including  Secondus, who left shortly before Wike mounted the podium, former Senate Presidents Bukola Saraki and Ayim Pius Ayim as well as former governor of Edo State, Adams Oshiomhole.

Okorocha Vows Not To Leave APC For Uzodimma