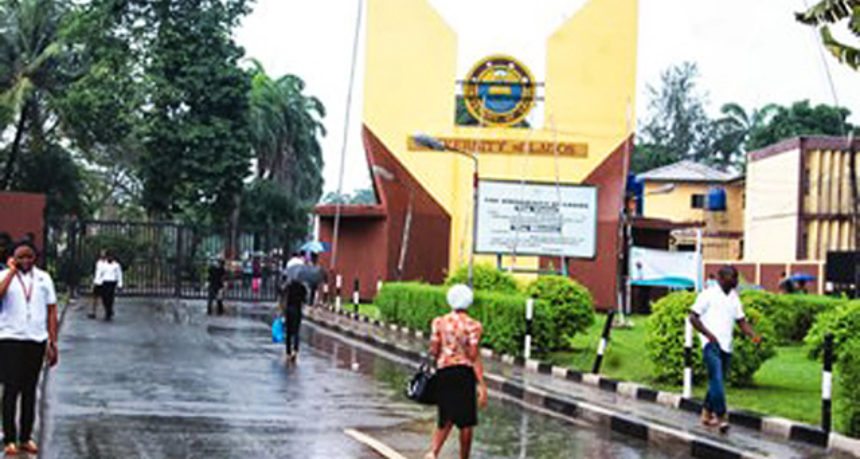 The University of Lagos (UNILAG) has extended the deadline issued to students to vacate halls of residence to prevent COVID-19 spread.

The institution made the disclosure in a statement issued on Thursday by its Principal Assistant Registrar, Mrs Nonye Oguama.

Oguama said that the deadline had been extended from noon of Thursday to noon of Friday.

She said that the extension was to ease the burden of transportation on the students.

She added that the university had dissociated itself from a report asking the students to return to campus on Monday.

“This is fake news and did not originate from the university,” Oguama said.

She described the report as malicious and misleading, saying that the lives of the students were of paramount concern to the university.

She urged the students and the general public to disregard the information, saying that lectures for the remaining part of the semester would be delivered virtually with effect from July 26.

The News Agency of Nigeria (NAN) reports that the Senate of the university had, after an emergency meeting on Wednesday, directed all students to vacate their halls of residence with immediate effect.

The aim is to further check the spread of COVID-19 on campus.

The senate also directed that the halls of residence would be locked indefinitely, and advised students to move all their personal effects at once.

It said that lectures for the remaining part of the semester would be delivered virtually.