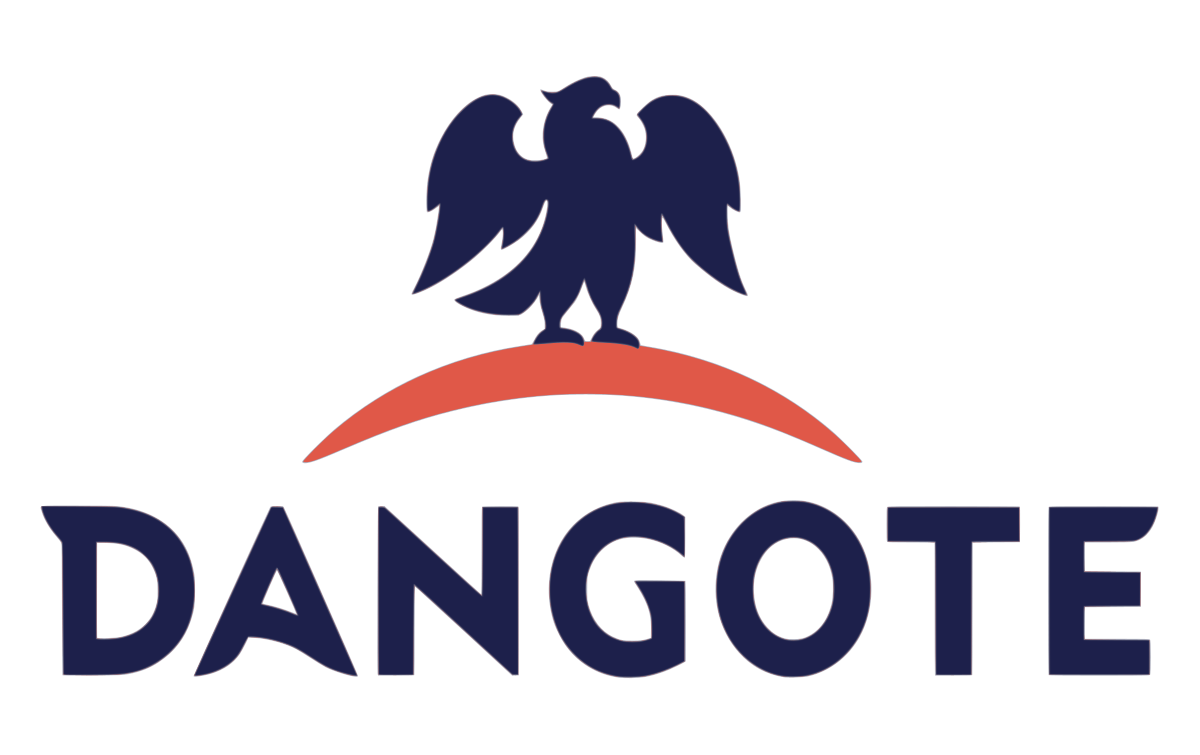 Federal Government has again approved the issuance of a tax credit certificate worth N309,917,717,251.35 to Dangote Industries to construct five roads totalling 274.9 kilometres.

This was disclosed by the minister of works and housing, Babatunde Fashola, while briefing journalists after a Federal Executive Council (FEC) meeting held on Wednesday, presided over by President Muhammadu Buhari.

The issuance of tax credit certificates followed the signing of Executive Order 07 of 2019 by President Muhammadu Buhari, which is on road infrastructure tax credit.

A tax credit is a tax incentive which allows certain taxpayers to subtract the amount of the credit they have accrued from the total they owe the state. It may also be a credit granted in recognition of taxes already paid or a form of state support.

The issuance of tax credit certificates followed the signing of Executive Order 07 of 2019 by President Buhari, which is on road infrastructure tax credit.

The order encourages companies to develop infrastructure around their operational area as long as it will enhance their delivery and their businesses.

Fashola explained that the road contract, which was the second approved for ministry by the council, will be executed on concrete and will be the larger of such project in the country.

“The second memorandum presented by the ministry was for the construction or the reconstruction, as the case may be, of five road projects in favour of Dangote Industries Limited, totaling 274.9 kilometres of federal roads, under the Federal Government Roads Infrastructure Tax Credit policy,” he said.

“Others are deep seaport access road sections 1 and 3 in Lagos State, through Epe to Shagamu Expressway, 54.24 kilometres, that links Lagos and Ogun states, in the sum of N85.838 billion and the Obele/Ilaro/Papalanto to Shagamu Road, 100 kilometres in Ogun State, in the sum of N79.996 billion.

“Council considered and approved this memorandum to facilitate the construction of 274 kilometres of concrete roads. So, this will be the largest single award of concrete roads ever undertaken by the government of Nigeria in one award.”

Fashola explained that the award of the contract to Dangote Group was consistent with funding options.

“First of all, the award is consistent with our multiple funding options, which includes engagement with the private sector,” he explained.

“Secondly, the tax credit initiative was in existence in the last administration before this government but was not utilised. So, this administration has revised it, expanded it, and has used it to construct roads like the Apapa Wharf Road, the Oworonsoki to Apapa, through Oshodi Road, by the same Dangote Group.”

“The Obajana-Kabba Road, still the Dangote Group. The Bodo-Bonny bridges and road, which Council approved last week, through the NLNG.

“There was also interest by many other companies that are being reviewed. So, it’s not unique to Dangote. So, he’s the one who has applied and we’ve been in this process. So, this is the next batch of roads that they are taking up.

“They invest their money, and then instead of when their taxes come due for payment, they net it off. That’s the circumstance. This is not concessioning, this is tax credit policy, don’t let’s mix them together.

“The policy says that anybody who wants to invest his personal resources, and it includes individuals, in any infrastructure that the public will have access to, can do so under certain conditions, which includes applying to the Ministry of Works.

“The ministry evaluates, and the Minister of Finance chairs a tax credit committee because they keep an eye on how much tax giveaway in one year, so that it doesn’t affect government’s revenue performance, once we take on the investment.

“So, it’s the committee that then approves and says go ahead, this is good, this is how much tax we’ll allow per year, and if the company is satisfied, then we go to BPP and then come to FEC.”

Related Topics:DangoteTax Credit
Up Next