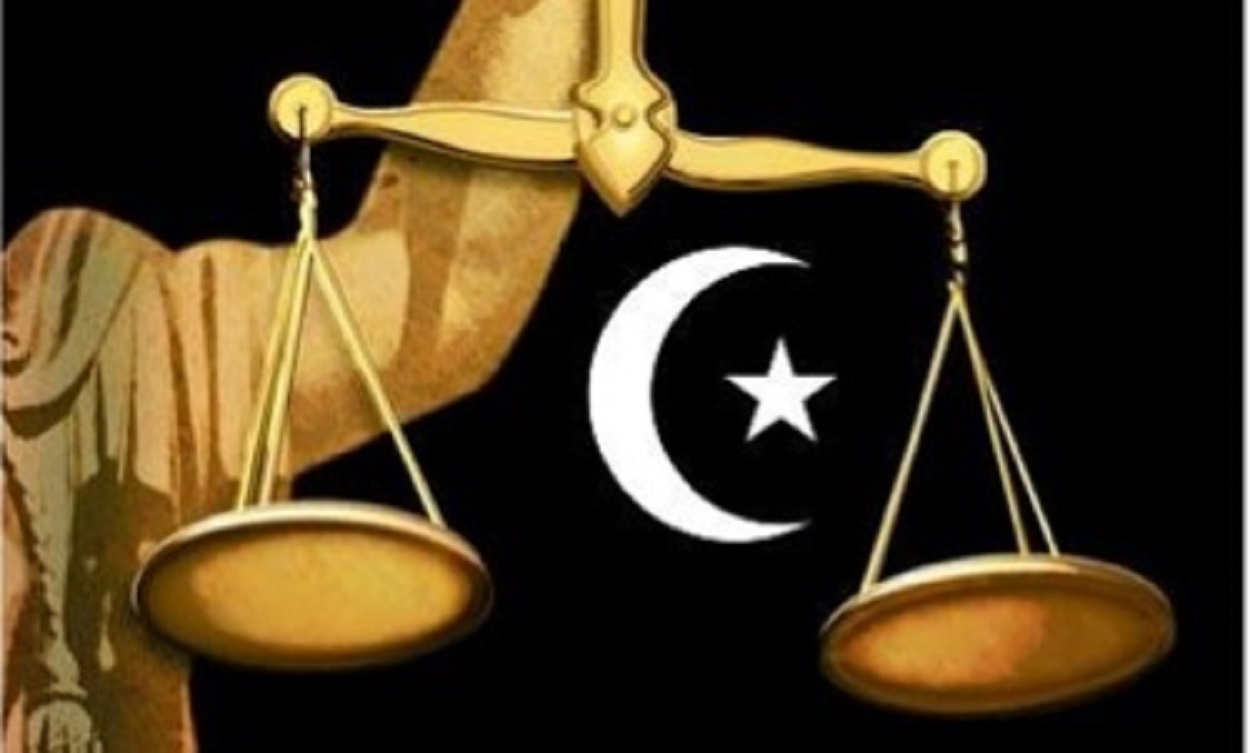 A Sharia Court sitting in Magajin Gari, Kaduna state, has sentenced a businessman, Aliyu Abubakar, 27, to two months imprisonment for stealing a cell phone from a Mosque.

The judge, Murtala Nasir, however, gave the convict an option of N10,000 fine and ordered him to return the phone to the owner.

Ibrahim said that on July 8, at about 3.44 p.m., Usman went to 69 Club Garage Mosque to pray and afterwards decided to take a nap.

When he woke up, the police said, his Tecno mobile phone worth N35,000 that was in his pocket was stolen.

He said that during police investigation, the defendant, Abubakar, confessed to committing the crime and the phone and sim card were recovered from him.

The offence, he said, contravened the provisions of Section 271 of the Kaduna State Penal Code.

Meanwhile, the Police in Osun on Wednesday arraigned one Adebayo Abayomi, 40, before an Ile-Ife Magistrates’ Court on alleged cell phone theft.

The Prosecutor, Insp Sunday Osanyintuyi, told the court that the defendant committed the offence sometime in May 2021 at Oke-Atan Street, Ile-Ife.

Osanyintuyi told the court that the defendant stole Camon cell phone worth N25,000 and Itel handsets valued at N5,000 belonging to one, Mr Jimoh Nurudeen.

He added that the defendant had on July 11, around 9:30 a.m at No 141, Fajuyi Street, Ile-Ife, also stolen one Itel handset valued at N3,700, property of one Oyeyinka Abiodun.

According to him, on July 11, at 12:30 a.m at Edena Street, Gbodo, Ile-Ife, the defendant unlawfully was in possession of two Itel phones of Oyeyinka Abiodun and Jimoh Nurudeen.

He told the court that he could not give a satisfactory account of how he got them.

The defendant, however, pleaded not guilty to the four-count charge of alleged stealing and wrongful possession.

Counsel to the defendant, Mr Okoh Wonder, pleaded for the bail of his client, with a promise that he would not jump bail, but would provide responsible sureties.

Magistrate O.B. Adediwura granted the defendant bail in the sum of N100,000 with one surety in like sum.

The magistrate added that the surety must swear to an affidavit of means, resides within the court’s jurisdiction and produce three recent passport photographs.

The case was adjourned until August 4, for hearing.

Related Topics:MosqueSharia Court
Up Next

Lady In Agony As Husband Dies 2 Days After Wedding