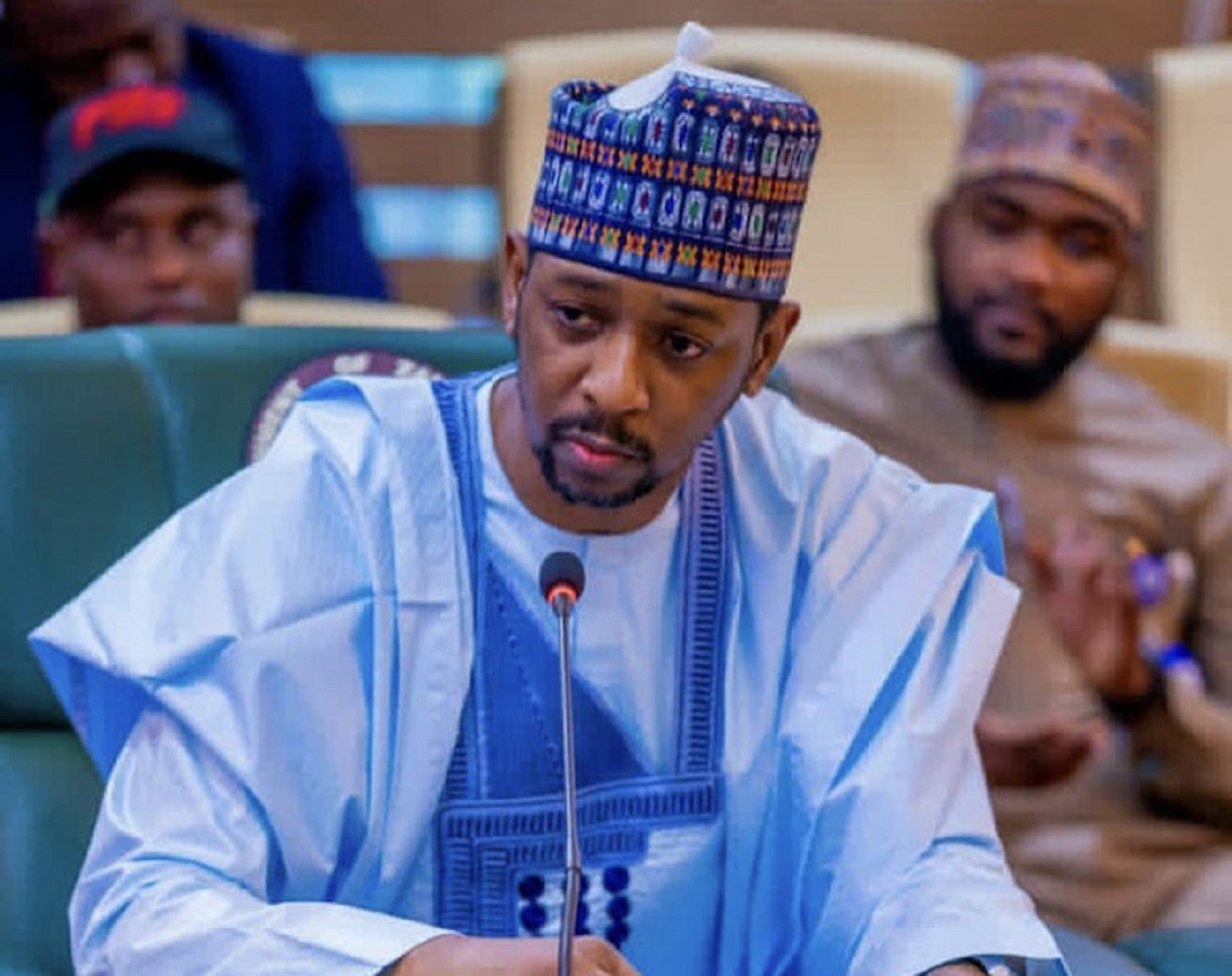  The Peoples’ Democratic Party (PDP) says Zamfara Deputy Governor, Alhaji Mahadi Aliyu Gusau will no longer be a respondent to a suit seeking to unseat him and his principal, Governor Bello Muhammad Matawalle, at the Federal High Court over alleged unlawful defection.

The party had earlier slated Gusau for removal from office as the deputy governor of the state over the same issue.

However, on Friday, PDP lead counsel, Kanu Agabi SAN applied for withdrawal of the deputy governor’s name on the ground that he had not defected from the opposition party like his principal.

In the same vein, PDP also formally took over the case as the first plaintiff on the ground that the mandate being contested belonged to it.

Following no objections from other lawyers in the matter, Justice Inyang Eden Ekwo ordered removal of the deputy governor’s name.

The judge also ordered that PDP be made the plaintiff and directed the party to amend and file all its processes within seven days.

He subsequently fixed September 29, 2021 for mention into the suit.

At Friday proceedings, Matawalle was represented by a legal luminary, Chief Mike Ozekhome SAN while another legal juggernaut, Alhaji Ahmed Raji SAN stood for the APC.

Another Senior Advocate of Nigeria, Tanimu Inuwa represented the Independent National Electoral Commission (INEC) in the suit filed by the PDP.

At the Federal High Court being used as a battleground, the PDP asked the court to sack the Governor over his unlawful defection from PDP to the APC.

The request forms part of the reliefs being sought in a suit, marked: FHC/ABJ/CS/489/2021 earlier filed in the names of two PDP members from Zamfara State, Alhaji Sani Kaura Ahmed and Abubakar Muhammed.

The plaintiffs are contending that, in view of an earlier judgment of the Supreme Court, to the effect that the APC had no candidates in the 2019 governorship election in the state, having not conducted valid primaries, it would be unlawful for Matawalle to retain his office while defecting from the PDP to the APC, and thereby transferring PDP’s victory to the APC.

They want the court to, among others, declare that Matawalle must resign from his office before his defection to allow INEC to conduct fresh election, within three months, for the PDP to replace them.

The suit by the PDP has been derided by some including Mr Festus Keyamo, the minister of state for Labour.

2023: North Has 4 More Years After Buhari, And Nothing South Can Do About It – Arewa Youth