Our Men Were Behind Attack On Ibarapa – Customs 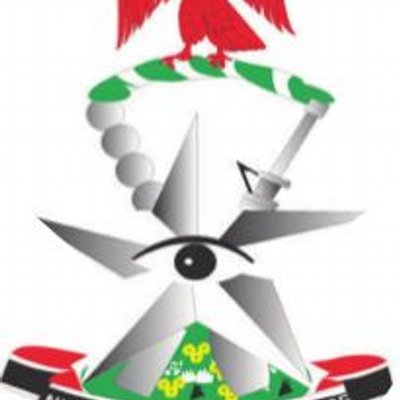 The Nigeria Customs Service says says the invasion of Ibarapa on Friday was carried out by its men.

It said its officers were in pursuit of rice smugglers in Igboora area of Ibarapa Local Government Area of Oyo State.

GreenWhiteGreen had earlier reported that many were killed during the attack on the troubled town. Residents had said the attackers donned customs uniforms and military fatigues.

The town had been at the receiving end of deadly attacks by Fulani gunmen, a development that led to the ascription of the Friday attack to the rampaging brigands.

However, in a statement Theophilus Duniya, its Public Relations Officer, Federal Operations Unit, Customs claimed that no fewer than three of its officials and a soldier were allegedly injured during a gun duel with the smugglers.

Mr Duniya said that the incident happened around 8:00 p.m. on Friday.

“The injured Customs Officers who are operatives of the Zone A, Federal Operations Unit, sighted eight trucks carrying smuggled foreign parboiled rice whose drivers and armed accompanying passengers launched attack on the officers.

Many Killed As Gunmen In ‘Military Uniform’ Attack Ibarapa

“One of the attackers was shot and disarmed while the others retreated with their smuggled wares.

“Investigations are ongoing to arrest and prosecute the attackers, all the attacked Customs Officers and soldiers, including one that was shot in the head, are receiving treatment,” Mr Daniya said.

He said that the Acting Controller of the Unit, DC Usman Yahaya, condemned the attack and reiterates the unflinching resolve of the Service to suppress smuggling.

The Unit, according to the Acting Controller, will never relent or be intimidated by these unwarranted attacks by criminal elements unlawfully bearing arms and unleashing same on officers on legitimate duties.