Restructuring: It Is Better We Go Our Separate Ways — Oyinlola 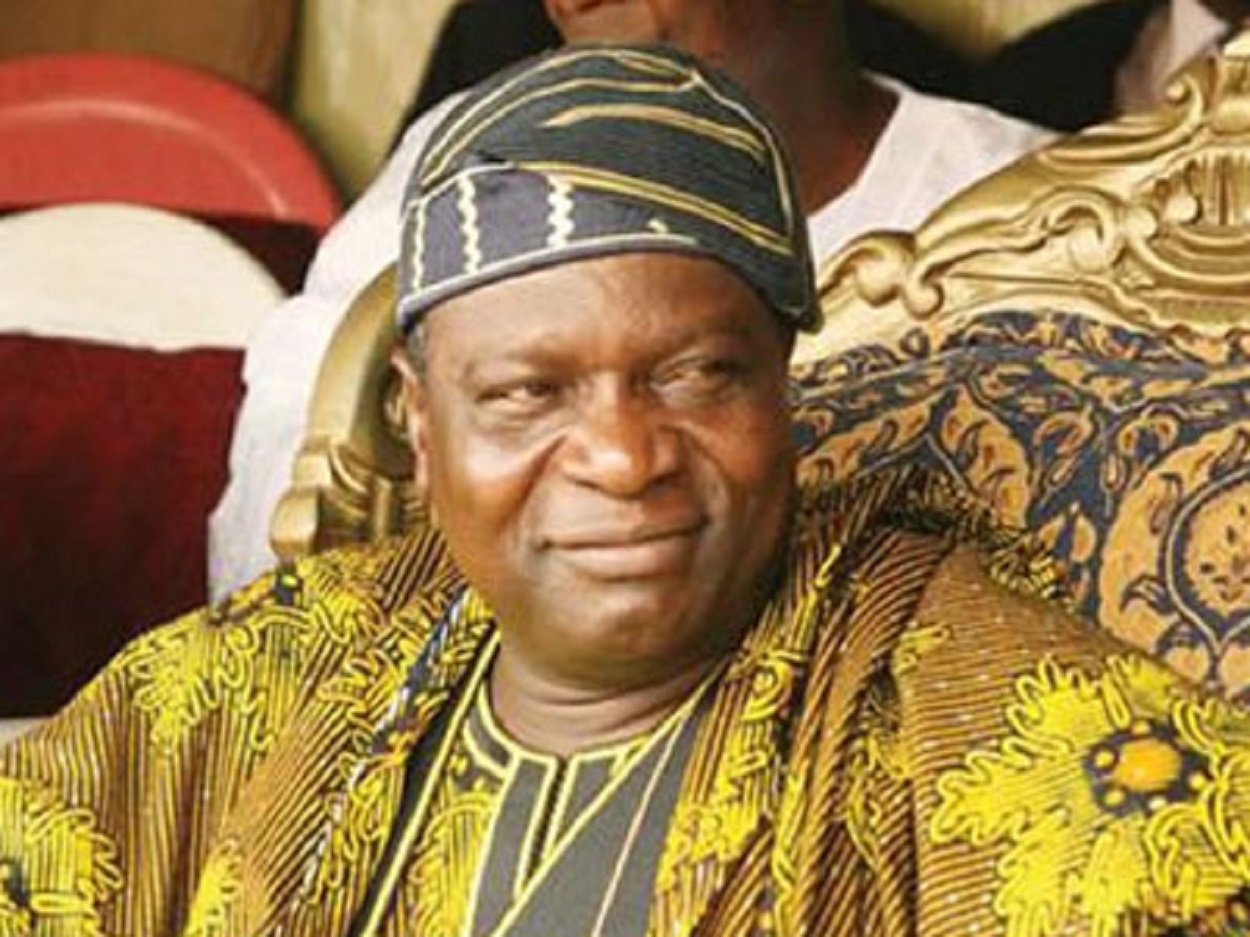 A former governor of Osun state, Olagunsoye Oyinlola, has thrown his weight behind restructuring saying if Nigerians “can’t progress together as a country, it’s better we go our separate ways”.

Oyinlola said this during an interview with BBC Yoruba monitored by Green White Green (GWG). According to him; “I am saddened that Buhari said he did not know what restructuring is.

“I played an important role in the process that brought Buhari to power. One of the policies we sold to the South was restructuring but it was shocking that in an interview, the President said he didn’t know the meaning of restructuring. May God forgive us and have mercy because this was contrary to what we envisaged.

“We made a lot of promises to the people but none of the promises he made has been fulfilled, especially on the security issues. It was like Boko Haram would be forgotten within six months of Buhari’s becoming the President. Chief Olusegun Obasanjo warned us that Buhari was not fit to run the country but we did not listen to him.

“We thought that since he was once a military Head of State, he would know how best to handle the insecurity that the country was faced with. Since we gained independence, and civil war, there’s no moment scarier than what we have now.

“The newspaper reports we read daily capture deaths and abduction of people. Already, parents are wary of sending their kids to school. Insecurity has not gone worse like this since 1999.

“Our style of government before the military took over was federalism. In those days, the South-West, the South-East and the North did their own things separately and whatever resources they got, they sent to the centre. Education, electricity, water and the rest were provided by the regional governments and they were doing well for their people.

“But now, we can’t eat or drink until we get to Abuja. Buhari’s administration does not align with the rules that govern democracy.

“We are all one but when government’s policies, appointments and others tilt to one region of the country, there is no way other regions will not be disgruntled.”

Oyinlola further emphasised that since the President wanted to be partial and favour some regions over others, it was better that everyone went their separate ways.

“We are one in this country, but it’s sad that some people from certain tribes are being pampered and handled with kid gloves while others get unruly treatment.  As it is now, if we can’t progress together as a country, it’s better we go our separate ways.

Zamfara Deputy Gov May Be Impeached For ‘Disrespecting’ Police Commissioner