Obi Cubana: How He Makes His Money 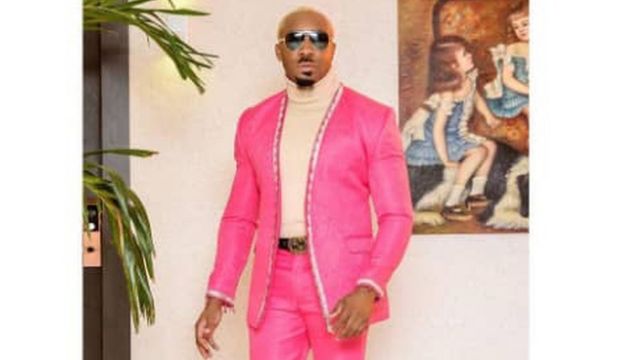 The whole of Anambra came to a standstill on Friday during the Burial ceremony of mother of popular socialite and hotelier, Obinna Iyiegbu, better known as Obi Cubana.

The occasion was graced by who is who in the Nigeria hospitality sector and entertainment industry. From Davido to D banj to E money.

However, the somewhat sobering occasion was  overshadowed by an ostentatious display of wealth by businessmen and affluent sons of Igbo extraction.  In viral videos posted on the micro blogging site, an unidentified man was seen throwing wads of cash into the air while impoverished residents scrambled, shoved and pushed one and other in the red earth to pick the cash.

Expectedly, many has begun to raise eyebrow concerning the source of wealth Obi Cubana with some insinuating that he might be involved in some shady and questionable endeavours.

But findings by GreenWhiteGreen show that Obi Cubana story is that of hardwork, dedication, tenacity, vision and foresightedness as he didn’t stumble upon wealth by chance. He has a traceable and verifiable source of income.

The entrepreneur, philanthropist and entertainer rose from modest beginning to become one the successful hoteliers in the country. His journey started In 1998, after completing his primary and secondary school education, Obi Cubana proceeded to the University of Nigeria where he obtained a degree in Political Science from the University of Nigeria Nsukka. In 2006, Obi Cubana started his first club Ibiza Club in Abuja seeking to satisfy fun seekers and nightlife lovers.

Following the remarkable progress he made from the Ibiza Club, he established the Cubana group, a hospitality club that provides all-around entertainment satisfaction in 2009. Cubana group was first established in Owerri, Imo state capital Nigeria. Today, Cubana has spread across various states in the country including Lagos, Abuja, and Enugu.

Since then he’s has grown in leaps and bounds. His investment footprints can be found in major sectors. He’s a household name in the hospitality sector with hotels and nightclubs in Lagos and other eastern states. He is also a force to be reckoned with in the entertainment industry. His tentacles also spread to the fashion industry with Cubana leisure outfits.

Obi Cubana works with close associates including Paschal Okechukwu popularly known as Cubana Chief Priest to manage his entertainment conglomerates around the country. Obi Cubana in a recent interview revealed that he is currently working on Cubana Dubai and Cubana Real Estate.

He’s the owner of: