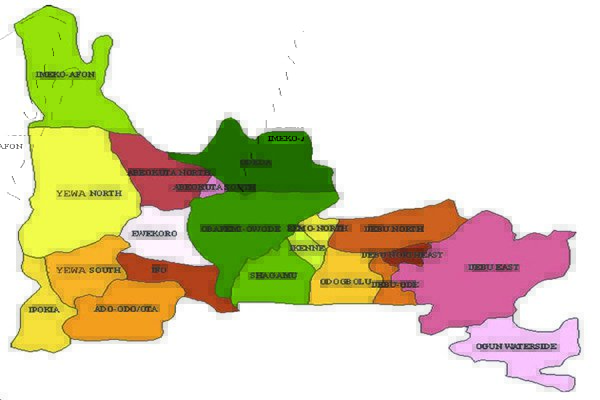 A wedding party in Abeokuta was forced to close after the groom was kidnapped by alleged Yahoo-Yahoo boys on Saturday, July 17, 2021.

The victim it was gathered had allegedly cheated on the Yahoo-Yahoo boys who decided to take their pound of flesh at the man’s wedding.

Multiple sources on Twitter reported the story on social media that the incident happened in Abeokuta’s New Gate Hotel.

The wedding was said to have been proceeding uneventfully until the Yahoo-Yahoo boys who had apparently bided their time unfolded their mission and taken the groom away in a Mercedes Benz car.

While the father of the groom was said to have fainted no word as yet has been heard about the bride while the fate of the groom in the hands of the kidnappers has not been divulged.

Obi Cubana: The Ritual Behind Money Rain – By Reno Omokri