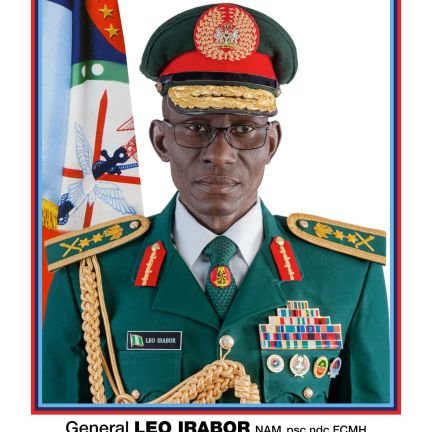 The Unity Advocacy Group, UAG has welcomed the Chief of Defence Staff interaction with Retired Senior Military Officers, saying the parley is timely and will ensure that stakeholders key into peace building efforts of the leadership of the Armed Forces of Nigeria.

UAG in a press release on Monday signed by its Convener, Ifeanyi Aigbedion said the interaction session which is being held across the different Geo-political zones will contribute in addressing security challenges facing the nation.

Aigbedion said that the revelation by the Chief of Defence Staff, General LEO Irabor that the parley led in part to the rescue and safe return of the Nigerian Air Force (NAF) fighter pilot, Flight Lieutenant Abayomi Dairo was involved in air crash on Sunday was worth commending.

According to the convener, “We must commend the leadership of the Armed Forces of Nigeria for the parley, which we are optimistic will bring the much needed peace to our country.

“We are sure skeptics would have doubted the need for the parley when it started, but the revelation that it played a role in the rescue and return of our brother, NAF fighter pilot, Flight Lieutenant Abayomi Dairo justify the need for it.

“Without doubt, the CDS has used this comment to express his gratitude to stakeholders who are quietly playing a major role to see to the return of peace.

“We therefore urge Nigerians, especially Retired Senior Military Officers to continue to support the AFN in the task ahead. We must not live it for the military alone.

“National security is everybody’s business. We must all throw our hat into the ring at this particular time and ensure enemies of the country are defeated.

“We must also remember the sacrifices of our military personnel.”

Revealed: How Villagers Helped Pilot Of Shot Down Jet To Escape Bandits