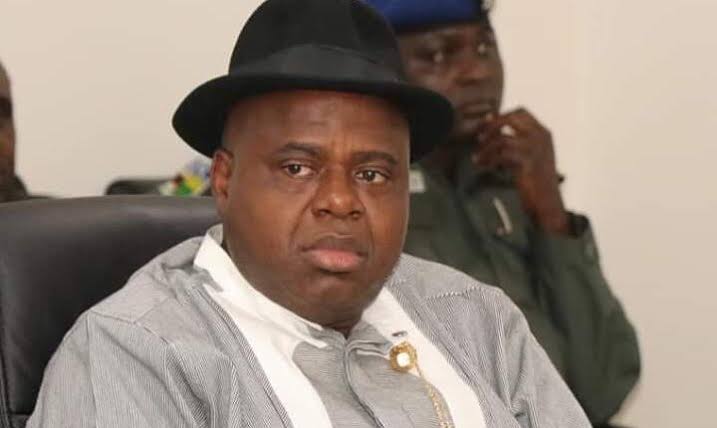 The mother of the Secretary to the Bayelsa State Government, Mrs Betinah Benson, has been kidnapped by unknown gunmen.

The unknown gunmen, who were said to have been clothed in military uniform, abducted the Bayelsa SSG’s mother on Tuesday night.

It was further gathered that Mrs. Benson was kidnapped at her residence in the Old Assembly Quarters, Yenagoa, the Bayelsa State capital.

Meanwhile, the Bayelsa State Police Command has said that it will issue a statement on the incident soon.