Nigerian Fraudster Ring Uncovered In US Over $2.6m Unemployment Fraud 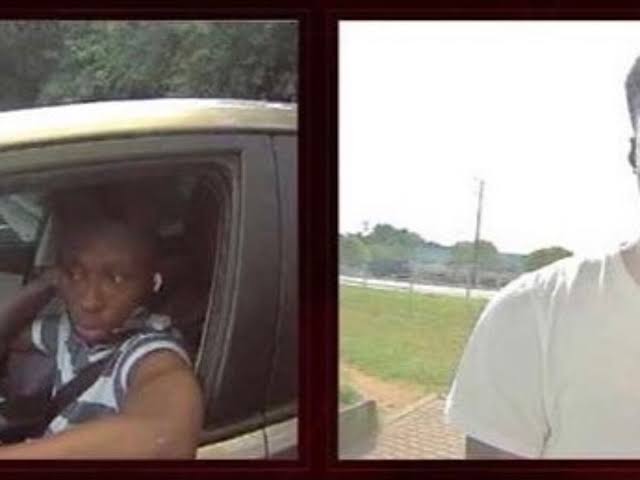 Bank of America records show 175 prepaid cards worth more than $1.4 million total — $158,000 of which came from Maryland — were sent to those addresses.

According to the court documents, investigators said surveillance pictures from various ATMs around Maryland show people matching the suspects’ descriptions depositing money from the Bank of America cards.

A source explained that Federal agents broke up the unemployment insurance fraud ring based in Maryland that targeted California and numerous other states with more than $2.6 million in claims.

The suspects, at least one of whom is a Nigerian citizen, allegedly used a Hyattsville, Maryland, apartment address to collect $1.4 million in unemployment benefits from California, Arizona, Maryland and North Carolina, with $1.2 million of that coming from the scandal-plagued Employment Development Department in California, according to court records unsealed Wednesday morning in Sacramento.

More than 200 claims were filed with California’s EDD system listing a single address on 75th Avenue in Hyattsville, and EDD approved payments for 97 of the claims, court records say.

But federal investigators began to take notice after EDD began to crack down on multiple claims from the same address, something that occurred just before California prosecutors revealed that EDD had become the target of a multi-billion dollar fraud by prison inmates, international scammers and con artists taking advantage of the flood of COVID-19 funds being sent out during the pandemic.

An investigator who called one of the individuals named as an applicant — identified as “J.F.” in court papers and named as an administrative accountant — said they live in Illinois and had never filed for California EDD benefits, court papers say.