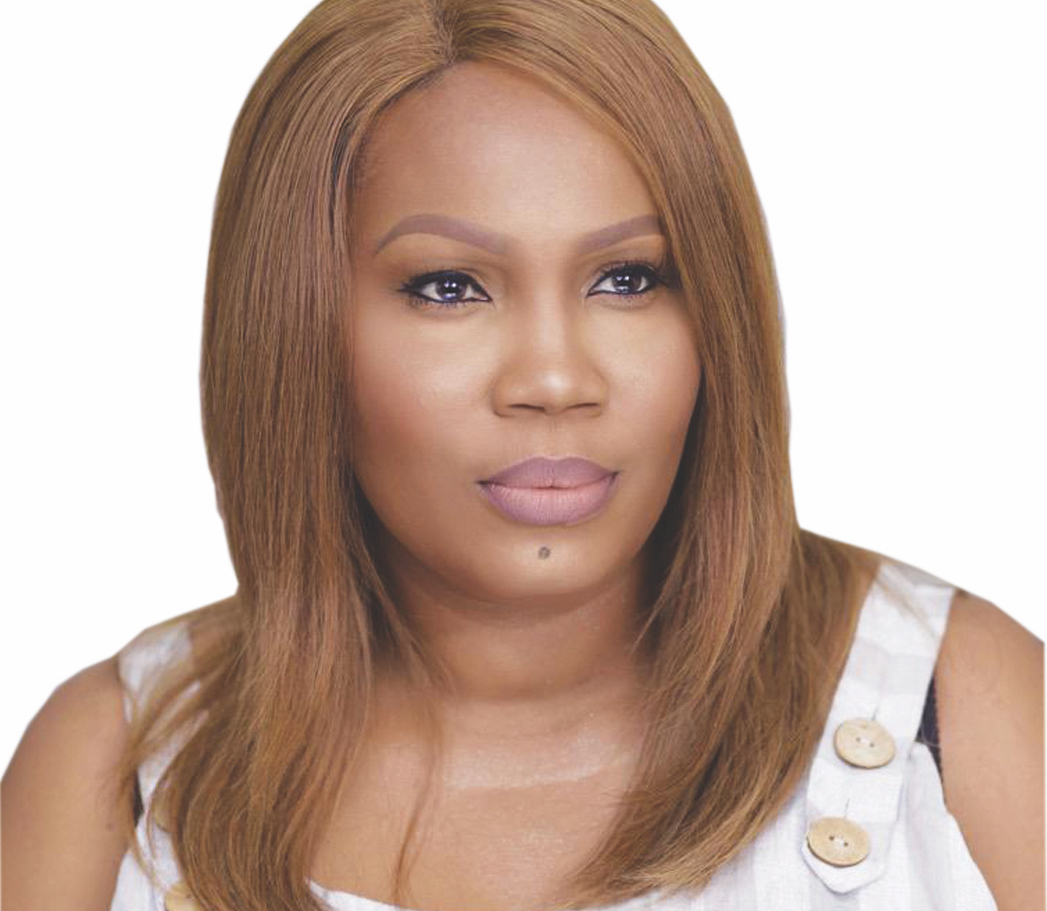 One of the ladies in the Lekki, Lagos hotel raided by operatives of the Economic and Financial Crimes Commission, EFCC on July 13 has opened up on her experience when the operatives entered her room in the wee of the night unannounced using a master key.

Biodun Stephen, one of Nigeria’s leading film makers said she was sleeping when she suddenly woke up to see two men armed with guns in her room.

“That is how I slept in a hotel whilst filming last week. Next thing, I open my eyes at a little past 3 am. What did I see? Two men dressed in black weapons. I thought I was dreaming. Then I heard the door to my room close.”

“I sprang up and without thinking shouted: ‘stay right there!!! Who are you!!! They replied: ‘We are EFCC’. My head sparked. Are you kidding me? You enter into my room unannounced?? EFCC: Madam, we knocked but no response. You decided to enter my room?? You should have kept knocking.

“I was sleeping like every normal person would. One just opened his mouth and said: “Where is the man of the room. I was confused at first. The who? He replied: ‘your partner.’

She said one of the officials apologised to her when they realised that she was not the one they were after.

“Anger well up inside me…Is this one roving mad man? His partner realised his folly because he quickly apologised. ‘You are not the one we are looking for.’”

“I watched as they interviewed guests rudely and arrested a few. They knew the people they were after. I lost sleep afterwards. Then I heard, this is the new thing with EFCC.

“They burst into hotel rooms in the middle of the night. Not caring who you are, in what state you are. I mean, the hotel is a really decent one so I couldn’t understand how this could happen. They alleged that the EFCC barrages their way in…A mess I tell you.”

The EFCC had in its response claimed that it raided the hotel based on actionable intelligence of yahoo boys having lodged there and apprehended some of them. The commission in an apparent threat to the owners of the hotel said that it would prosecute the owner of the hotel for knowingly habouring fraudulent persons in the hotel.

The commission also said that the yahoo boys claimed to have ladies who were naked in their rooms as their reasons for not allowing the agents inside their rooms.

Obi Cubana: Why My Mother’s Funeral Is Talk Of The Town