“Bolanle Is A Common Babymama”- Lincon 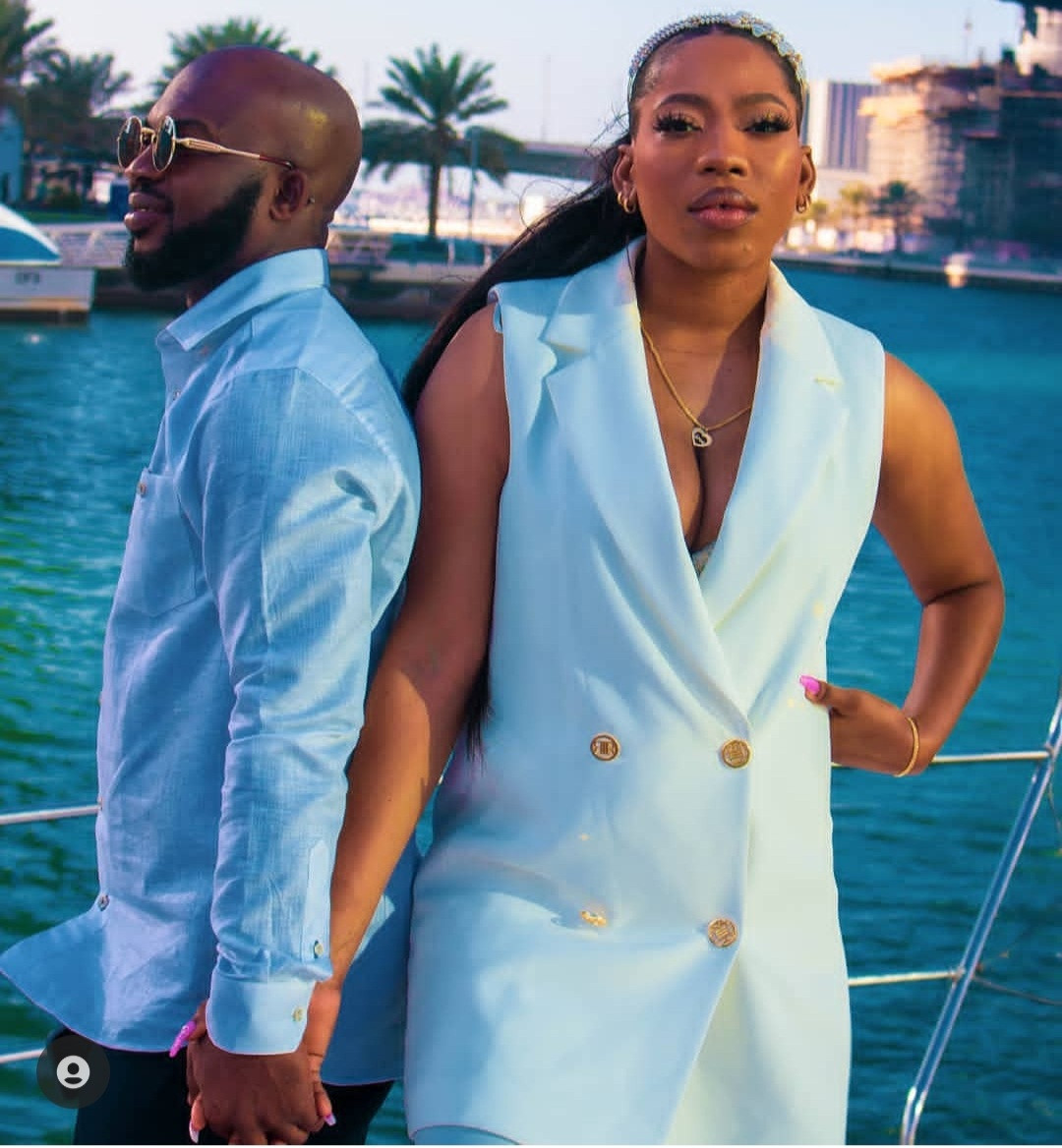 Abiodun Lincon, husband of Bolanle who went viral lately after he sent his video vixen wife packing less than 6 months into their marriage, has admitted to domestic violence but blames his estranged wife for it.

Recall that Abiodun came online two days ago, to share videos of him asking his wife to go back to her mother’s house.

He then accused his wife of a number of things, including calling her “dirty”, violent, and a “thief”. He went on to add that he has a good wife in South Africa and Bolanle is a “common baby mama” who agreed to be his second wife.

During the interview on Instagram Live, he said his estranged wife, Bolanle, was the violent one in the marriage.

Seeing that there was a witness, he admitted to physically assaulting Bolanle but said his estranged wife caused it.

“Before I started raising my hands, Bolanle used to beat me,” Lincon said.

“I don’t use to touch her before,” he added but said her actions led to him becoming violent towards her.

Lincon and video vixen, Bolanle (aka Bolanle Pepper dem), got married in February and welcomed a son two months ago. Lincon sent Bolanle packing earlier this week and he filmed it and shared online.