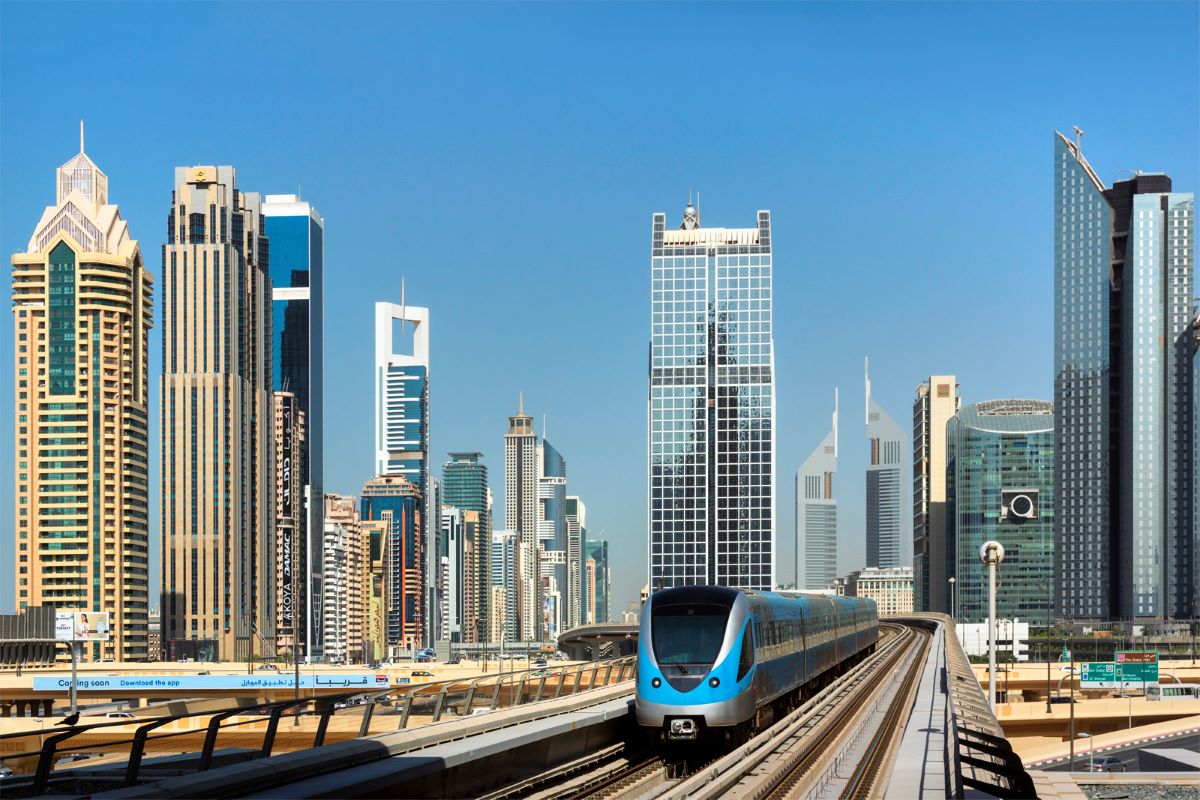 As part of its efforts to tackle heatwaves, Dubai in the United Arab Emirates, has turned to the creation of artificial rainfall.

This intriguing technology is geared towards dealing with Dubai’s extremely hot summers with temperatures of over 50°C.

According to The United Arab Emirates’s National Center of Meteorology (NCM), drones are being used to create heavy downpours through cloud-seeding projects.

NCM disclosed that drone technology is deployed for electrical charges into clouds which causes the cloud to gather and form precipitation.

To showcase the feasibility of the project, the NCM released a video of monsoon-like showers and sparking flashes of lightning.

Cloud seeding, one of nine different rain-making projects, is used in the UAE. Others include dropping salt or other chemicals into clouds for condensation.

Drought-prone countries such as China and India use cloud seeding which is also effective for preventing rainfall and controlling flooding.