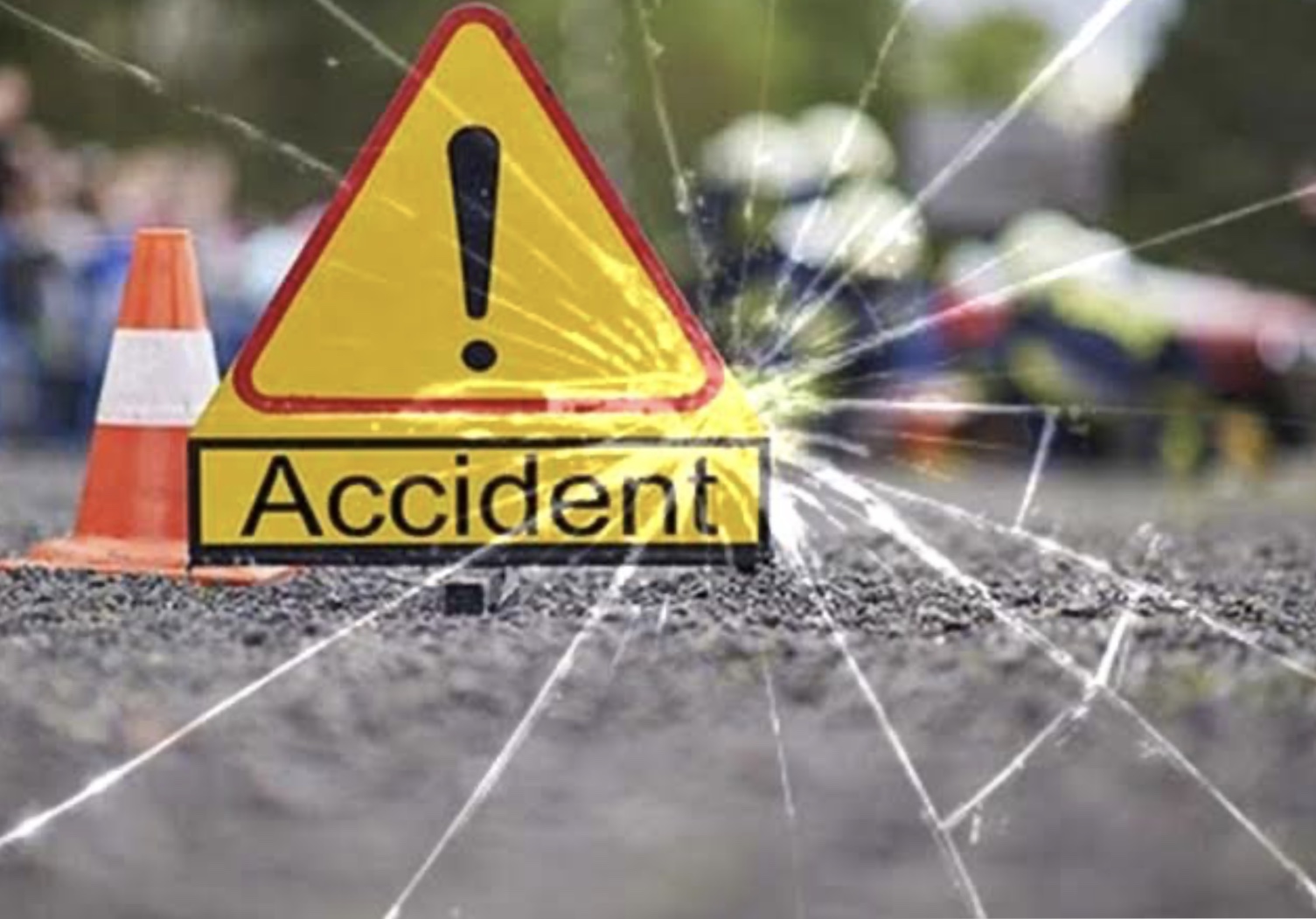 Four more persons have died from the accident involving two vehicles on the Lagos-Ibadan expressway on Wednesday.

The Federal Road Safety Corps (FRSC) in Ogun confirmed that the latest number brings to 13 the number of people who died in the accident.

The Sector Commander of the FRSC in the state, Mr Ahmed Umar, told the News Agency of Nigeria (NAN) on Thursday, in Ota, that the four died on their way to the hospital.

He said 12 others sustained injuries.

The FRSC Sector Commander had said on Wednesday that nine persons died while 16 others sustained various degrees of injuries in the ghastly accident.

He explained that the accident occurred at about 3.45 pm around Wichtech Company, near Danco Station, on the ever-busy expressway.

The sector commander further stated that the accident at the Lagos-Ibadan Expressway involved 25 persons, indicating that the corpses of the deceased have been deposited at the morgue of Idera Hospital, Sagamu.

He said the injured are receiving treatment at the same hospital.

Umar said that the cause of the accident could be traced to speed violation and overloading on the part of the commercial bus driver.

He added that the driver of the commercial bus lost control due to excessive speeding and rammed into the truck.

The sector commander said that clearing of obstruction caused by the crash by FRSC officials and other sister agencies has commenced.

He advised motorists to exercise patience and remain calm, as the situation in the axis would soon be normalised.

Umar stressed the need for caution, saying that all hands must be on deck to ensure that lives are not lost due to carelessness on the road.

While advising motorists to always obey traffic rules and regulations, the sector commander assured that the FRSC will continually be committed to creating a safer motoring environment.

Related Topics:Lagos-Ibadan Expressway
Up Next

How Family Of Four Died While Sleeping