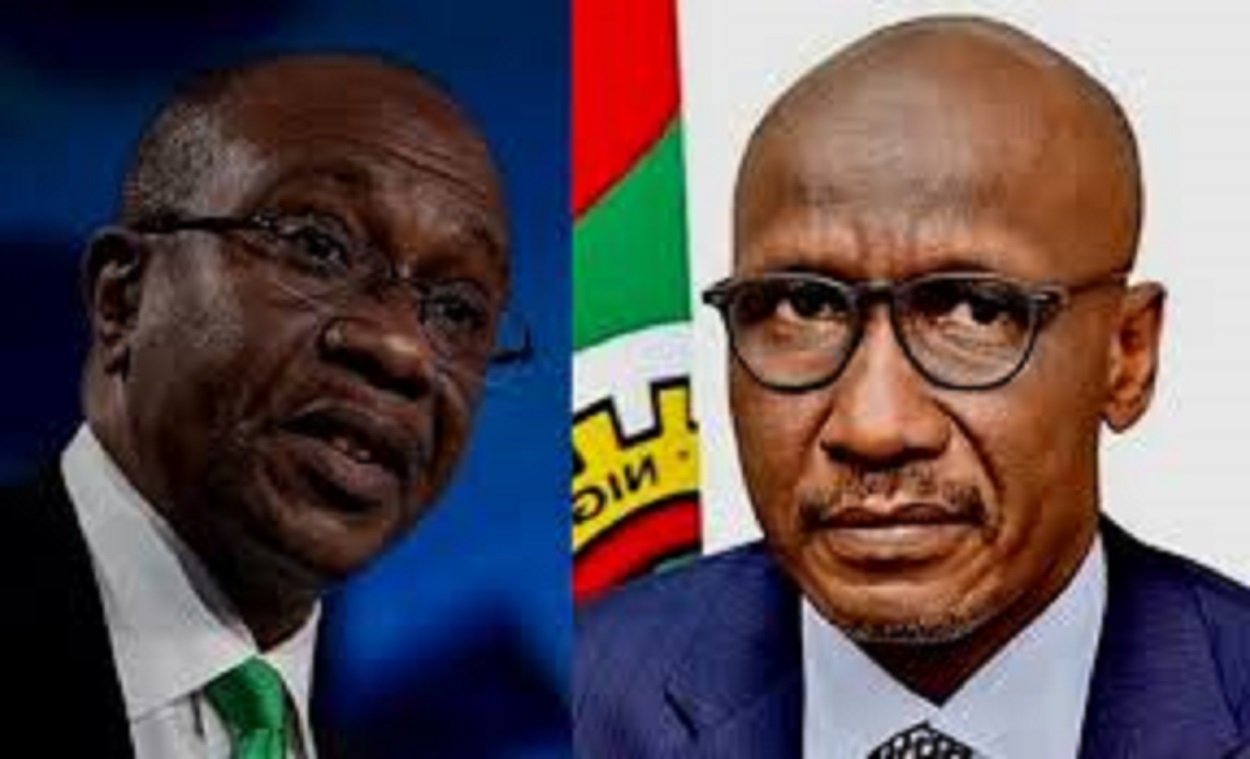 The House of Representatives Committee on Public Accounts has recommended to the green chamber that an arrest warrant be issued against the Sole Administrator of the Niger Delta Development Commission, Effiong Akwa; Chairman of the Revenue Mobilisation Allocation and Fiscal Commission, Elias Mbam, among other government officials.

This is due to the non-appearance of these persons “without any written reason” after the Committee invited them to a public hearing. The committee chaired by Rep Oluwole Oke is investigating the audit reports by the Office of the Auditor General of the Federation for the years 2014 to 2018.

The Committee in its recommendation stated that “that all Chief Accounting Officers of the 54 government agencies listed on pages 4 to 6, that refused appearance to defend their positions during the public hearing without any written reason, prominent among them are CBN, NNPC, NDDC, RMAFC, etc., should be issued a warrant of arrest to compel their appearance to respond to the matter within a week in line with Section 89 (d) of the 1999 Constitution of Nigeria (as amended).”

The Committee in its 30 recommendations-report, also recommended that several serving and former managing directors, directors-general, directors of finance and accounts/administration for prosecution by the Economic and Financial Crimes Commission, while asking various MDAs to make refunds for failing to account for funds.