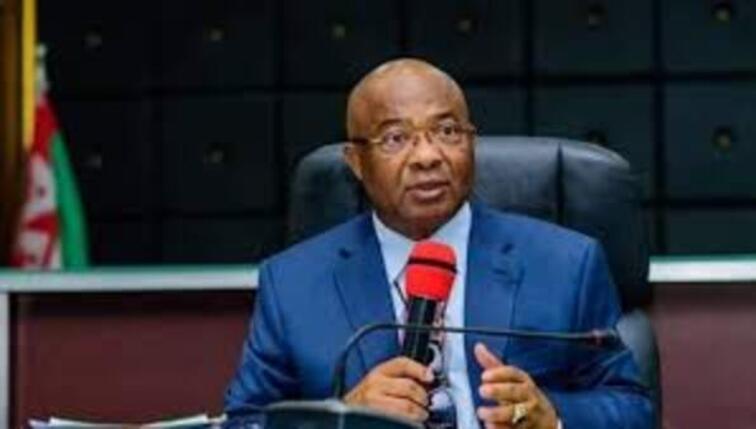 Accountability and transparency are the bedrock of every administration and leaders are expected to be accountable to those they lead and further make every process of their administration transparent as it will repose more trust in them.

It is unfortunate that most administrations in the past could not live up to this expectation while some State Governments are finding it difficult to grasp with these realities. It is against this backdrop, that Gov Hope Uzodimma has continued to stand out from the rest by ensuring that his administration is in the forefront of upholding the principles of accountability and transparency and no doubt his administration is appreciated by all.

The Imo State Stakeholders meeting is another opportunity which Gov. Hope Uzodimma has keyed into to make open his administration successes and achievements in both human and capital developments in the State and leave the stakeholders as unbiased judges over his administration since they cut across different political divides.

It is remarkable that Gov. Hope Uzodimma during the recent stakeholders meeting recounted the achievements of his administration which is verifiable and made remarks on some areas that previous administrations in the State had left to rot and ruin but he has resuscitated.

While Imo State has been declared safe and secure, Gov. Hope Uzodimma has gone ahead to change the ugly narratives held unto about our roads, infrastructures, civil service, health, Education, industrialization, empowerment, etc. which are embedded in the 3R mantra initiative of his administration.

All these numerous achievements of Gov. Hope Uzodimma are a clear pointer that he has been judiciously using the meager resources at his disposal to work for Ndi-Imo and this has further shown that indeed he is a leader whose stock-in-trade is accountability and transparency.

Ndi-Imo are blessed for having a leader and a Governor in the person of Sen. Hope Uzodimma who has come not to enrich himself but to share prosperity to all and sundry.

Ize-Iyamu’s Land: A Legal Opinion On Moves By Obaseki To Revoke C of O