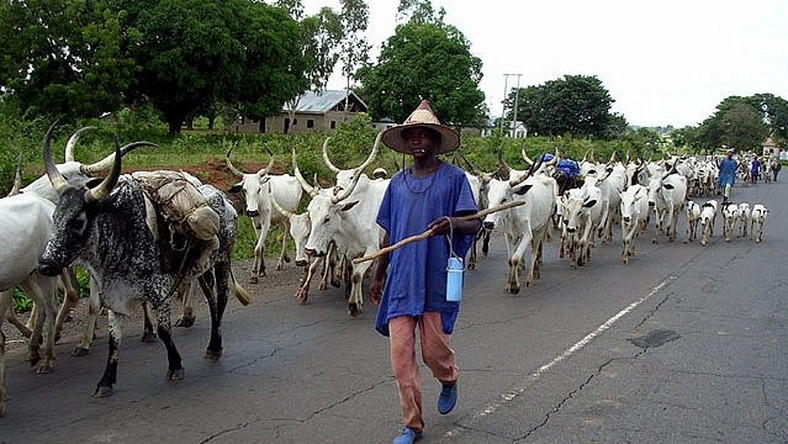 According to NADECO, the Fulani group, had in their past statement, claimed responsibilities for some deadly attacks such as the attempted assassination on Governor Samuel Ortom of Benue State and some other killings.

NADECO’s position was contained in a statement made available to the media by its office on Sunday where it alleged that the Miyetti Allah has been involved in banditry in northern Nigeria wondering why the Nigerian government has refused to take any decisive action.

The statement read, “NADECO (USA) calls on the Buhari administration to immediately declare Miyetti Allah as a terrorist organisation. Miyetti has mostly been responsible for the killings and slaughtering of innocent people in the Middle Belt region of Nigeria, South-East, South-West, and South-South.

“Miyetti Allah has openly admitted these killings including an attempt on the life of the sitting governor of Benue State, Samuel Ortom. The Federal Government never uttered a word of condemnation for their criminal enterprise disguised as a cattle breeders association.

“Miyetti Allah has been neck-deep in banditry in the northern part of Nigeria without any reprisals from the government. This means that the Buhari administration acquiesces, even is a state sponsor of terrorism.”

READ ALSO: FG To Use Adeboye, Tinubu Videos Against Sunday Igboho In Court

“Miyetti Allah has terrorised the Nigerian population for far too long now. They issue press releases and ultimata with unprecedented impunity. The question Nigerians and the international community want an answer to is: where is Miyetti Allah deriving their impunity, from the presidency?

“Finally, the International Community is hereby put on notice, that the declaration of Miyetti Allah a purported cattle breeders association–as a terrorist organisation by Nigerian Government, apprehending and holding to account its leadership –is a minimum irreducible step in abating most acts of terrorism unleashed on Nigerian people over the last six (6) of Mohammed Buhari’s Presidency,” the group said.

The Nnamdi Kanu-led IPOB was declared a terrorist organisation by the Buhari administration in 2017 and the separatist leader was arrested and detained with the Department of State Services, DSS.

He was among other things, charged with treasonable felony by the government despite the organisation insisting that it does not involve in violent agitations.