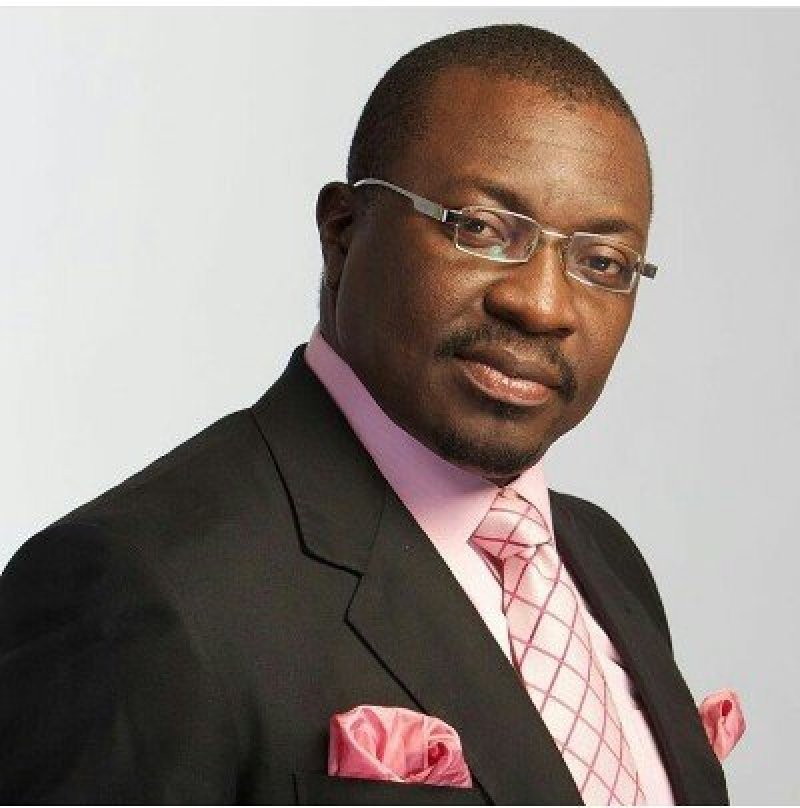 Veteran comedian and actor, Atunyota  Akpobome, better known as Ali Baba, has lampooned duplicitous characters and charlatans who are quick to insult and denigrate others for the same ‘sins’ they commit behind closed doors or have committed when they were much younger.

He said some ladies come on social media posturing as saints and paragon of virtue whereas their ways of life is in sharp contrast to what they pontificate on virtual space of public engagement.

In a long and windy diatribe on his Instagram page, the actor described the preponderance of social media user, especially ladies, as hypocrite, saying they are everywhere.

Ali Baba said in part of his post, “I have been monitoring social media for a bit and what I noticed is that when something happens people jump on the bandwagon. A clear example is when the story of Chidinma Ojukwu broke in the media, some ladies particularly took it upon themselves to begin to abuse the Super TV’s boss, Usifo Ataga, that was killed. Some said ‘why was he jumping up and down… he had no respect for his wife and family and so on.’ Somebody even wrote that he deserved it.
“While I was going through the comments I came across the comment of a lady who is dating my friend who is married, she was asking why the late Super TV boss was having an affair with Chidinma in the first place. Also, a week ago, the issue of a lady who was the secretary to Adenuga came up and the same lady jumped on the trend again. This times she was asking “what was wrong with Adenuga, that he should have left the woman alone, why can’t he leave the house for her…” But If you must come to equity, you must come with clean hands.

Ali Baba said some women who have done well for themselves today and owned businesses and houses in posh and sophisticated area in Lagos state were once mistresses to civilian and military governors.

He added that their marriages will be up in flames if a full divulgence of their past actions and misdeeds was made.

Ali Baba Describes Those Getting COVID-19

“Let me say this most of the women who are online, some who come out to speak, we just ignore some of them. If we begin to mention names some of them will not last in their husbands’ houses. There are some girls/ladies who own houses and businesses in Lagos State, I mean in highbrow areas in Lagos like Banana Island, Victoria Garden City, Osborne, etc. A lot of them were dating civilian governors, military governors, etc. The problem with some of us is that when it comes to that we like to ignore it.

“Some of these women who are in their 50s and above now were dating governors in their younger ages. Didn’t we hear of newscasters that were marrying big men and billionaires?  They have now got to a particular age where their market is no longer selling and the girls who went to #Oba in Anambra (For Obi Cubana’s mom’s burial) are now prostitutes. But you were in the business before the younger ones came to take over. By the way, there are some ladies who are leading praise and worship in churches today, but they are not holy. Don’t forget that the ladies that have children are the bad ones; what about you that has removed multiple pregnancies? You’re not considered bad because the pastor sees you as a holy person. The one that had a child out of wedlock is considered bad. Some ladies would have dated married men from their 20s to their 30s and finally got married, then when they see others dating married men it becomes a sin and they condemn easily…”

Related Topics:Ali Baba
Up Next