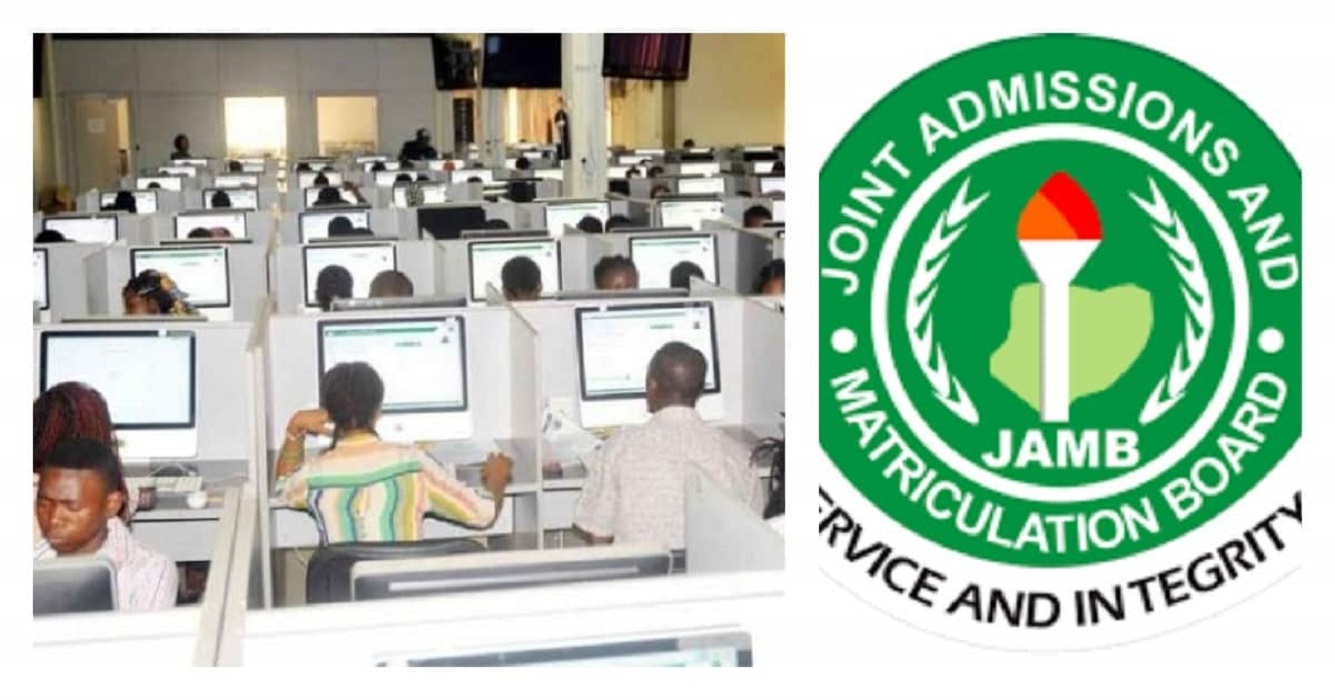 The Joint Admissions and Matriculation Board (JAMB) has cleared and released the UTME results of 14,620 candidates that were hitherto under investigation while withholding the results of 93 other candidates.

This was disclosed by Dr Fabian Benjamin, the board Head, Media and Publicity, in a statement in Abuja, on Tuesday.

According to Benjamin, the results were released, following the consideration and approval of the recommendations of the investigators, by a management meeting held on Tuesday.

“You will recall that the board, in its earlier release, stated that it will still review the results of the 2021 UTME exercise and any candidate found wanting will have his/her result withheld.

“Out of the withheld results, 13 were discovered to have been involved in examination infractions after they were released and the one earlier withdrawn bringing the total of the results that have been withdrawn to 14.

“Results of 332 blind candidates, whose examination was conducted this month, have also been released,” he said.