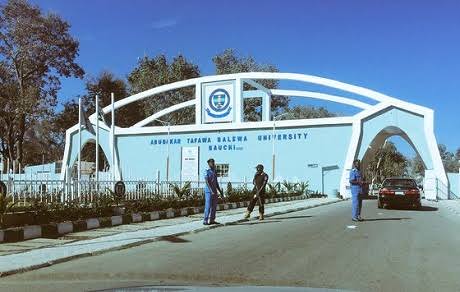 A department in Abubakar Tafawa Balewa University (ATBU), has been gutted by fire.

It was learnt that the inferno occurred on Wednesday evening at the Gubi permanent campus of the university located along the Kano road.

Students and other people around the area were said to have scampered for safety during the fire incident at ABTU Building while spirited efforts were made to control the fire from spreading to other parts of the university.

A source from the university disclosed that the inferno occurred when the building was almost empty thereby reducing the possibility of casualties.

The source, however, disclosed that documents and other items were destroyed by the fire outbreak.

The source added that the operatives of the ATBU Fire Service acted promptly and were able to put the fire under control.

Meanwhile, the management of ATBU had yet to react to the incident on the Fire at ABTU Building as of the time of filing this report.