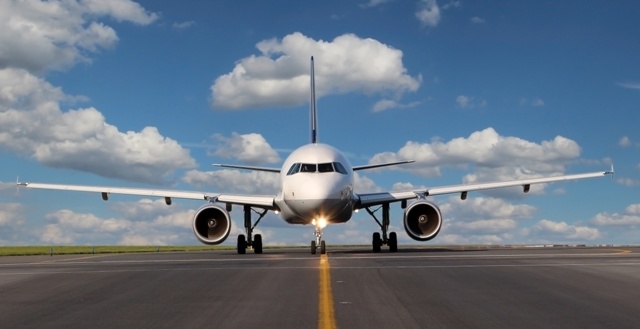 Stakeholders in the aviation industry have blamed the rising exchange rate of the dollar to naira for the reason airline operators were unable to charge lesser ticket fares.

A member of Aviation Round Table, Olumide Ohunayo, in an interview with The Punch, said the cost of tickets was still rising due to the naira-dollar exchange rate.

He said, “Most of the expenses of the airline are denominated in dollars; they have to buy spares, train their crew and spend money on certification. When you put all these together, it is a big cost to them.

He added that the insecurity in the country had prevented airlines from expanding, as they had to spend so much providing security for some of their personnel, including expatriates, and other important guests.

Ohunayo said, “Almost all charges and payments to agencies have increased by ratio. All of these would return to the passengers. The tax collected by the Federal Airports Authority of Nigeria has also doubled.”

The Managing Partner, Aglow Aviation Support Services Limited, Tayo Ojuri, said, “At the moment, we might not anticipate low ticket fare because airlines have to put some factors into consideration such as the crew, maintenance insurance, as well as the cost of operations, including the aviation fuel.

“Airlines put these into considerations before determining their ticket fare. The lease is major; your lease is dollarised. Whatever money you make on your lease, you have to convert it to dollars. However, dollar does not exist at a preferential rate at the moment.

“Also the crew, operational staff down to the pilot, inflight crew have to go for their training every six months which is also dollarised.

“We do not have simulators for ATRs yet in Nigeria; maintenance also has to be put into consideration, likewise the insurance cost.”

According to him, other charges include landing and parking charges.

An aviation security expert, Group Capt. John Ojikutu (retd.), said airlines must carefully examine the cost of operation, and set reasonable fares for their tickets in order to make profits.

“You cannot fly to Abuja now that you are importing fuel, buying aircraft from foreign countries, importing spare parts in dollars, yet sell tickets cheap and expect to make profit.”

He said, “We have to fly, so we have as much as possible tried to take as much fuel as we can out of Lagos which is the cheapest fuel. But you still have to refuel everywhere you go. Every two or three days, they announce a new price to us and on the average, we are paying double.

“When you are paying twice the amount of what you were paying before for fuel,  then you have to try to be efficient in all your other expenses. You have to look for a way to add a little to the ticket price.”